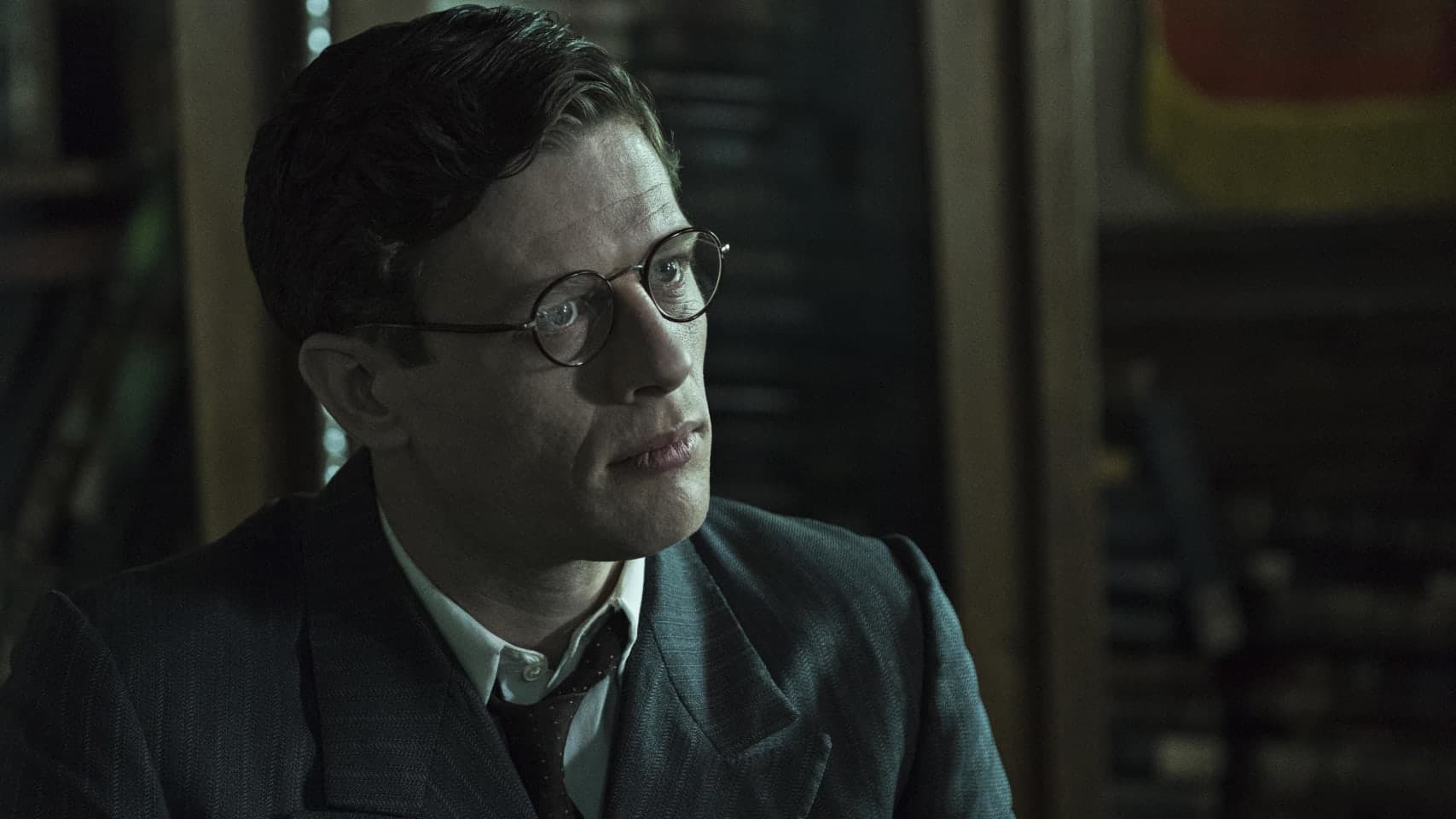 The name of the Welsh journalist, who was the first in the Western press to tell about the Holodomor of 1932-1933, is now called the lane in Kiev. The initiator was the creative team of the film “Mr. Jones”, in which Gareth Jones, whose image was embodied on the screen by actor James Norton, is the main character, and whose eyes show the tragic events of Ukraine.

The project, which was also created at the initiative of the Institute of journalism, was approved by the Kiev Commission on naming issues. The lane is located in the Shevchenko district of Kiev next to the TV tower and the Institute of journalism of the Taras Shevchenko national University, between the streets of Degtyarevska and the Khokhlov family — reports Film.UA. — Representatives of the Public movement “Kiev platform of cultural initiatives” contributed to the solution of the issue.

“We are proud that our country and our company are involved in the creation of Agnieszka Holland’s film. We are proud that more than 100,000 Ukrainian viewers came to the cinemas to watch this important movie. And it has become a part of modern history: books were printed about Garret, a large — scale exhibition dedicated to his personality was held”, — notes the producer of the film “Mr. Jones” Yegor Olesov. 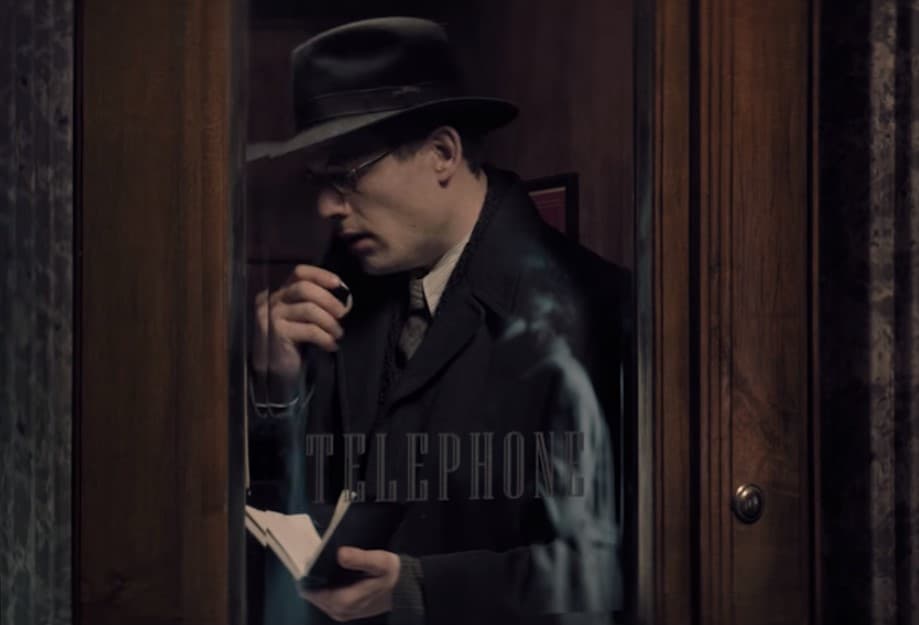 Gareth Jones became the first foreign correspondent who dared to reveal to the international community the truth about the events in 1932-1933 in Soviet Ukraine: Holodomor, strict censorship, conspiracy and mass repression. Historical Thriller co-produced by Poland, Ukraine and Great Britain “Mr. Jones”, the Ukrainian premiere of which took place on November 28, 2019, tells the story of Gareth Jones and shows the tragic events through his eyes.

In the story, a Welsh journalist and adviser to the British Prime Minister is looking for the next big story and comes to Moscow to interview Stalin. There he meets Ada Brooks, who opens his eyes to the “Soviet utopia”, and Gareth, despite the death threats of the Soviet secret services, begins his own investigation. Step by step, he is getting closer to revealing the truth about the greatest tragedy of the Ukrainian people — the Holodomor. The discovery of Jones became the basis for writing the allegorical novel “Animal Farm” by George Orwell.

On the topic: Interesting facts about the film “Mr. Jones” Agnieszki Holland 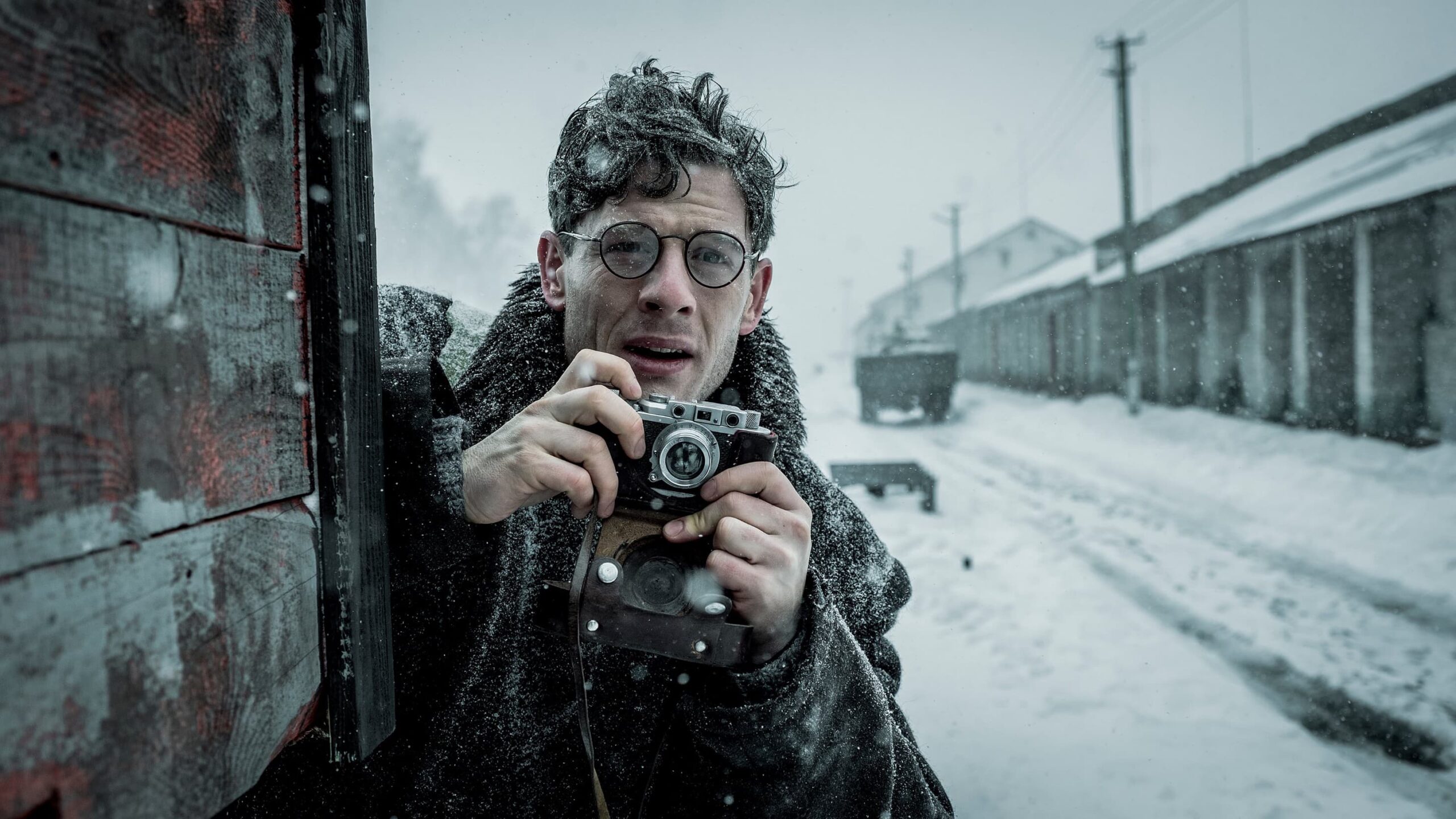 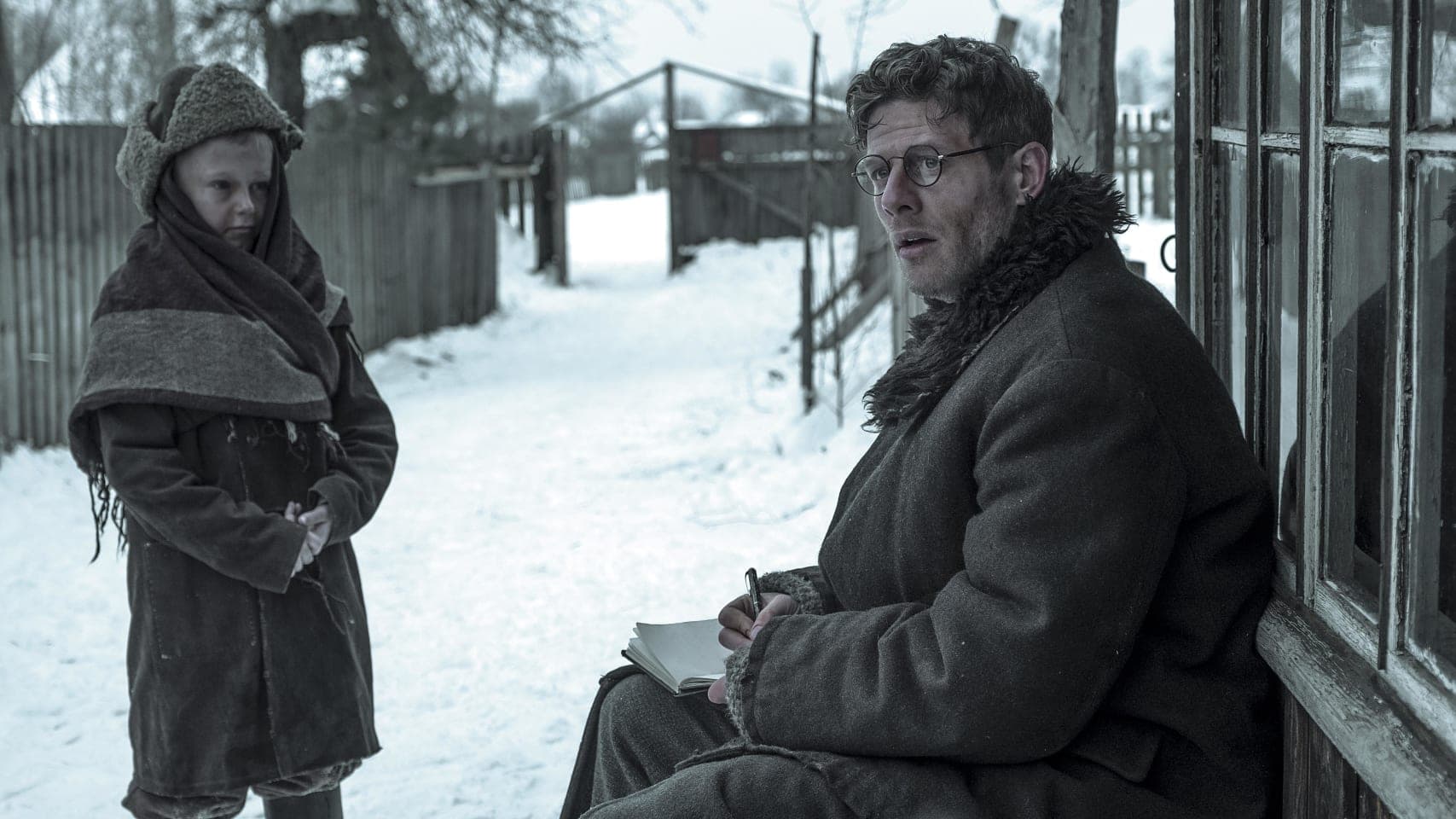 Watch the official trailer of the tape: video

The main roles in the film were played by James Norton, Vanessa Kirby, Peter Sarsgaard, Joseph mole and Kenneth Krenem. Ukrainian actors Yakov Tkachenko and Oleg Drach and others also played in the film. The film is directed by Agnieszka Holland, written by Andrea Halupa, and produced by Claudia Smea, Stanislav Dzidzich, Yegor Olesov, Angus Lamont, and Andrea Halupa.

The first country to have a theatrical release of the film was Poland. After being released in Ukraine, the film was shown in cinemas in Bulgaria, Portugal, great Britain, Australia, New Zealand and France. In the US, a digital release took place. Now as part of the anti-crisis package from Film.UA Group, viewers who did not have time to watch the film during the main distribution, have an additional opportunity to see it on large screens.

The world must know. Bright backstage about working on the historical Thriller “Mr. Jones”