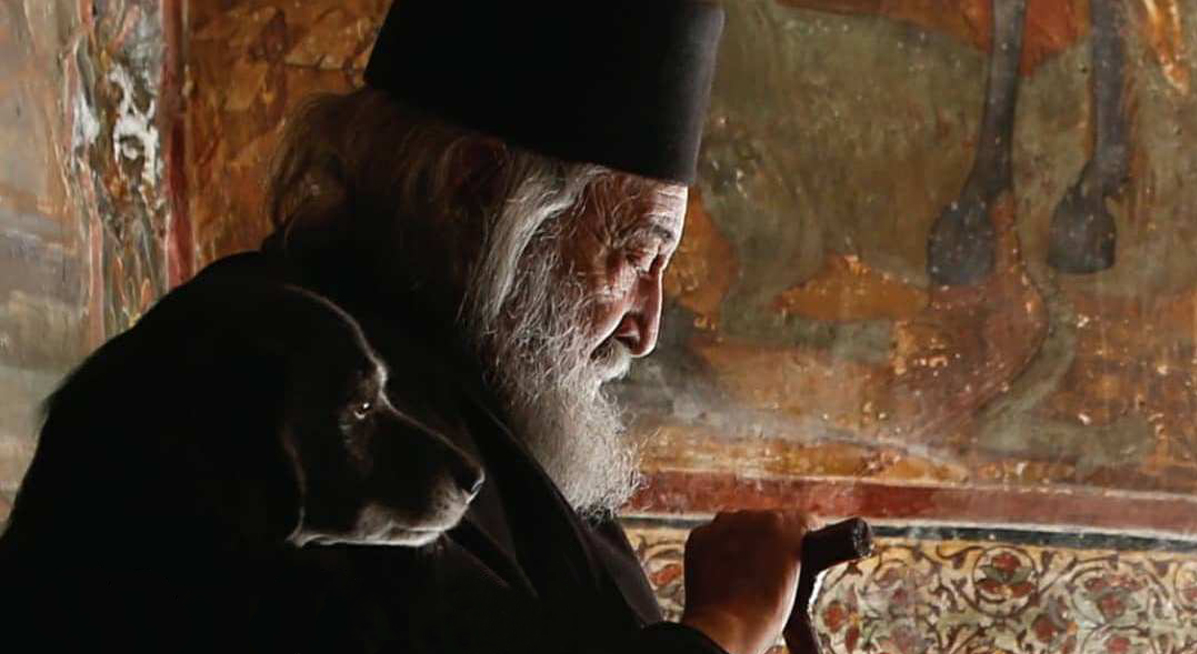 Full-length documentary “Where are you, Adam?” immersing the viewer in the distant from the Madding crowd and civilization, a solitary monastic life in the ancient monastery Tohear that stands on Mount Athos in Greece.

The idea of creating a Ukrainian paintings emerged in December 2005 when the film’s producer, prodecon Aleksandr Plyska, met with the future tape — Abbot of the Athonite monastery Dohara Garandou Gregory (Sumicom), now deceased. The film was made by Aleksandr Zaporoshchenko.

The audience is introduced to an absolutely unprecedented way of life of the monastic community, which originated thousands of years ago and is still preserved. Events of the movie “Where are you, Adam?” they take place in the Dohiar monastery, located on mount Athos, on the South-Western coast of the Athos Peninsula, washed by the waters of the Aegean sea. This Peninsula has been transferred to the exclusive use of Eastern Christian monks since the 10th century. Images of nature alternate with the monks’ almost ceaseless round of work and prayer, creating a rhythmic bond between man and the natural world that hints at a paradise we all dimly yearn for.

The jewel of this rich Byzantine setting, however, are the monks themselves, whose warmth and authenticity has been captured through a revelation of their daily lives, each with its joys, hopes and frailties. By inviting the filmmakers into their midst, the monks hope to encourage each viewer to awaken to his own resurrection.

In 2019, the documentary won the Grand Prix Of the international Orthodox film festival “Pokrov” in Kiev. Screenwriter and Director of photography of the picture — Aleksandr Zaporoshchenko, composer Svyatoslav Lunyov, sound producer — Alexander Pustarnakov, corrects the colors of Marina Tkachenko.

The premiere in Ukraine was supposed to take place on April 23, 2020, but it was postponed due to the quarantine imposed in Ukraine due to the coronavirus epidemic. By according to the Facebook post of the distributor of the Must See Movie, the film will be released soon. 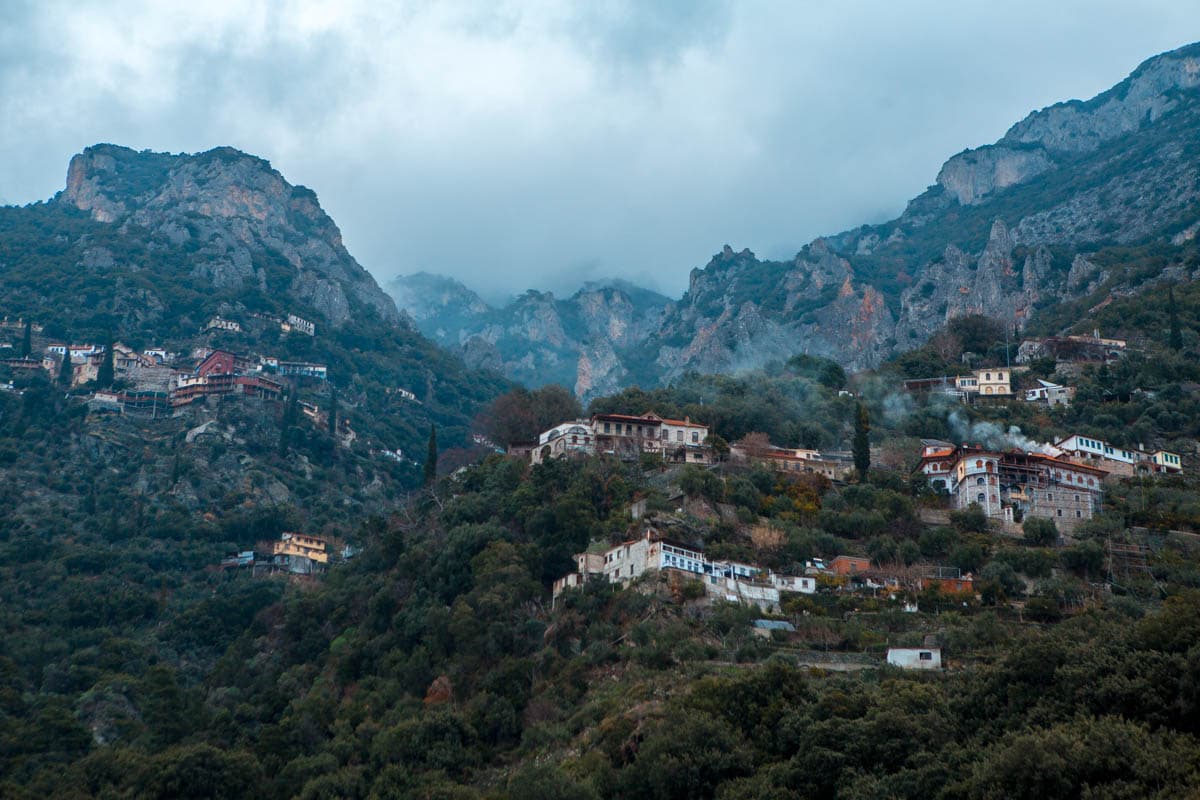 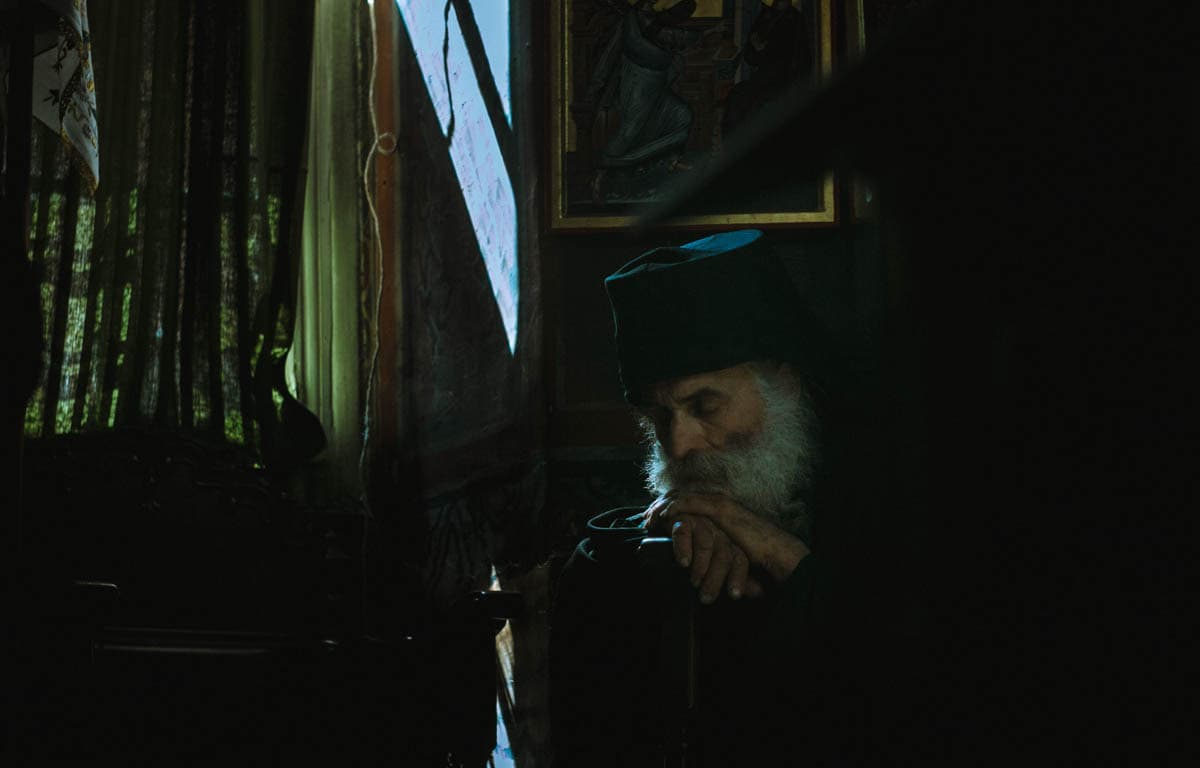 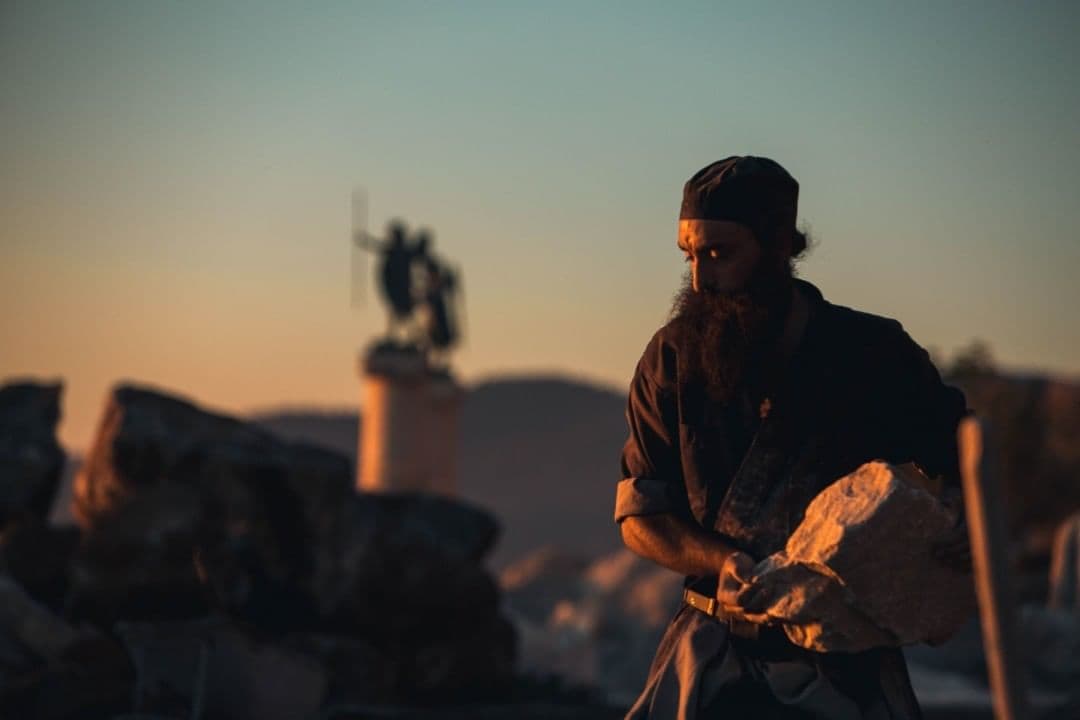 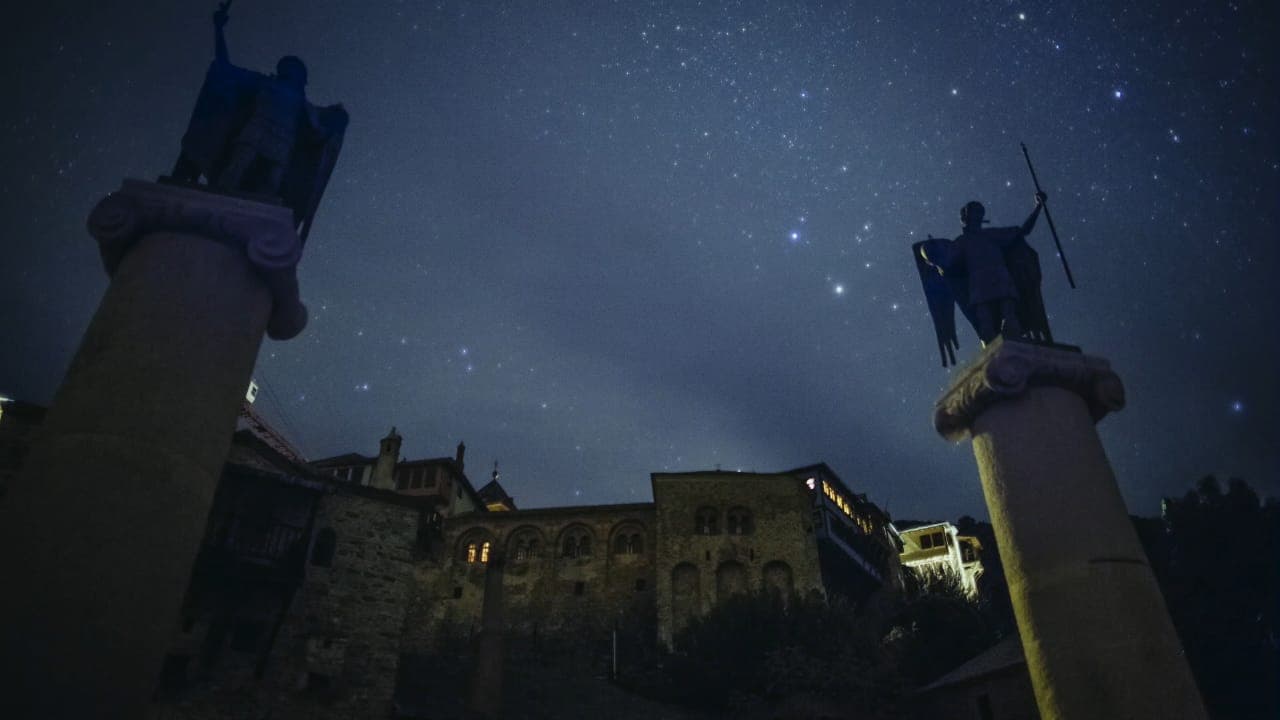 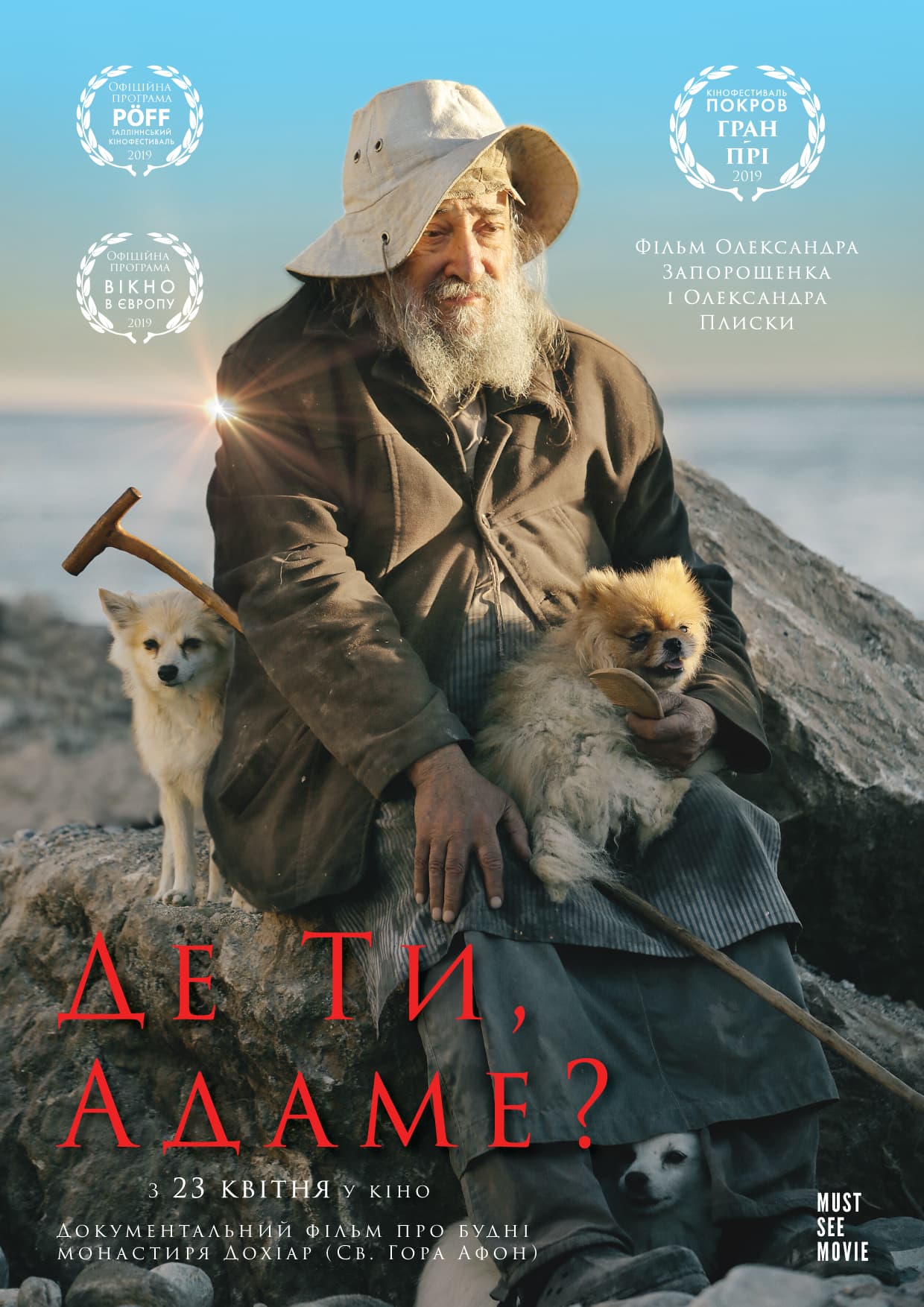