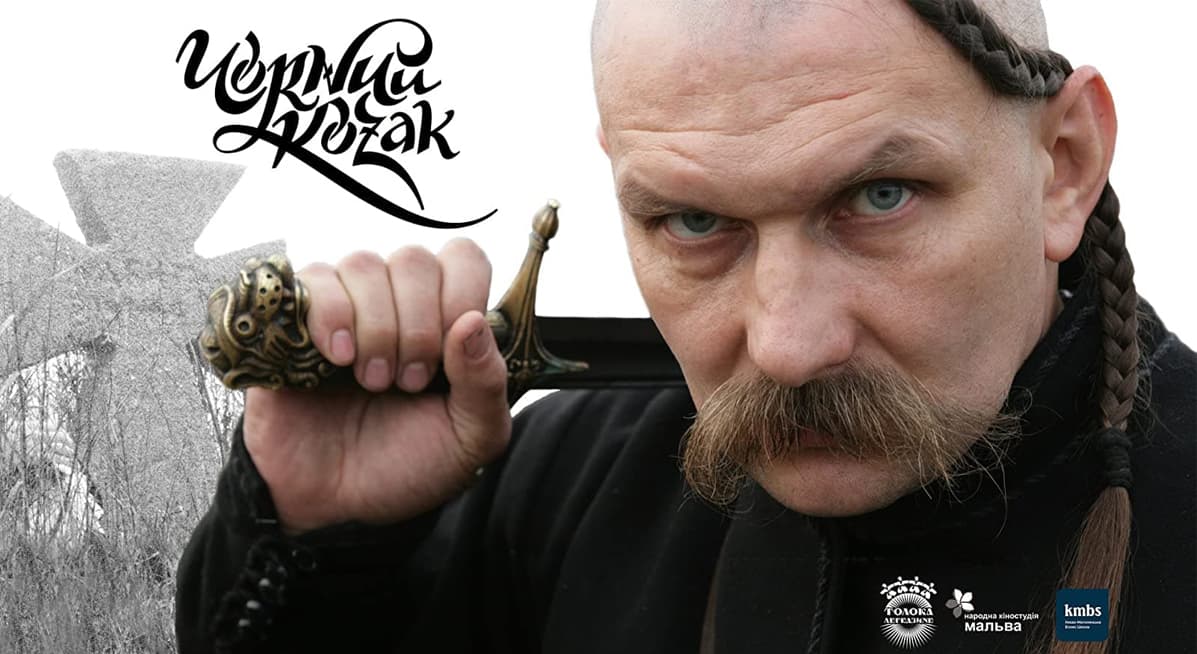 The 2018 Ukrainian historical fantasy film “Black Cossack”, based on the story of Sashko Lirnyk’s fairy tale about a mystical love story in the realities of the XVII century, is now available for free viewing on YouTube.

“Black Cossack” — full-length game the film directed by Wladyslav Chabanjuk, which was released in Ukrainian limited release in 2018. The creators position the picture as “the first people’s film”.

The film is based on the mystical plot of the storyteller Sashko Lirnyk based on the work “About the Black Cossack, Anna Shulyachka and a terrible spell”. The production of the film engaged by public initiative cleanup Toloka Legendzine and the National Malva film Studio.

“This is not a historical movie, because there are many inaccuracies in it. This is a fairy tale in which we tried to convey the atmosphere of that time: beliefs, prejudices, traditions, — said the Director of the film Wladyslav Chabanjuk.

Events take place in the XVII century. From her husband, who went to war, the beautiful Anna is left only a ring, a sword and a daughter. Anna refuses numerous suitors and independently manages the household and raises a child. But suddenly strange things begin to happen — at night someone comes to the house and does the hardest work: plowing the field, fixing the gate… The fortune teller gives Anna an enchanted egg that can make her invisible and find out who comes to her at night. And Anna saw a Black Cossack, cursed not to see the light of the sun… 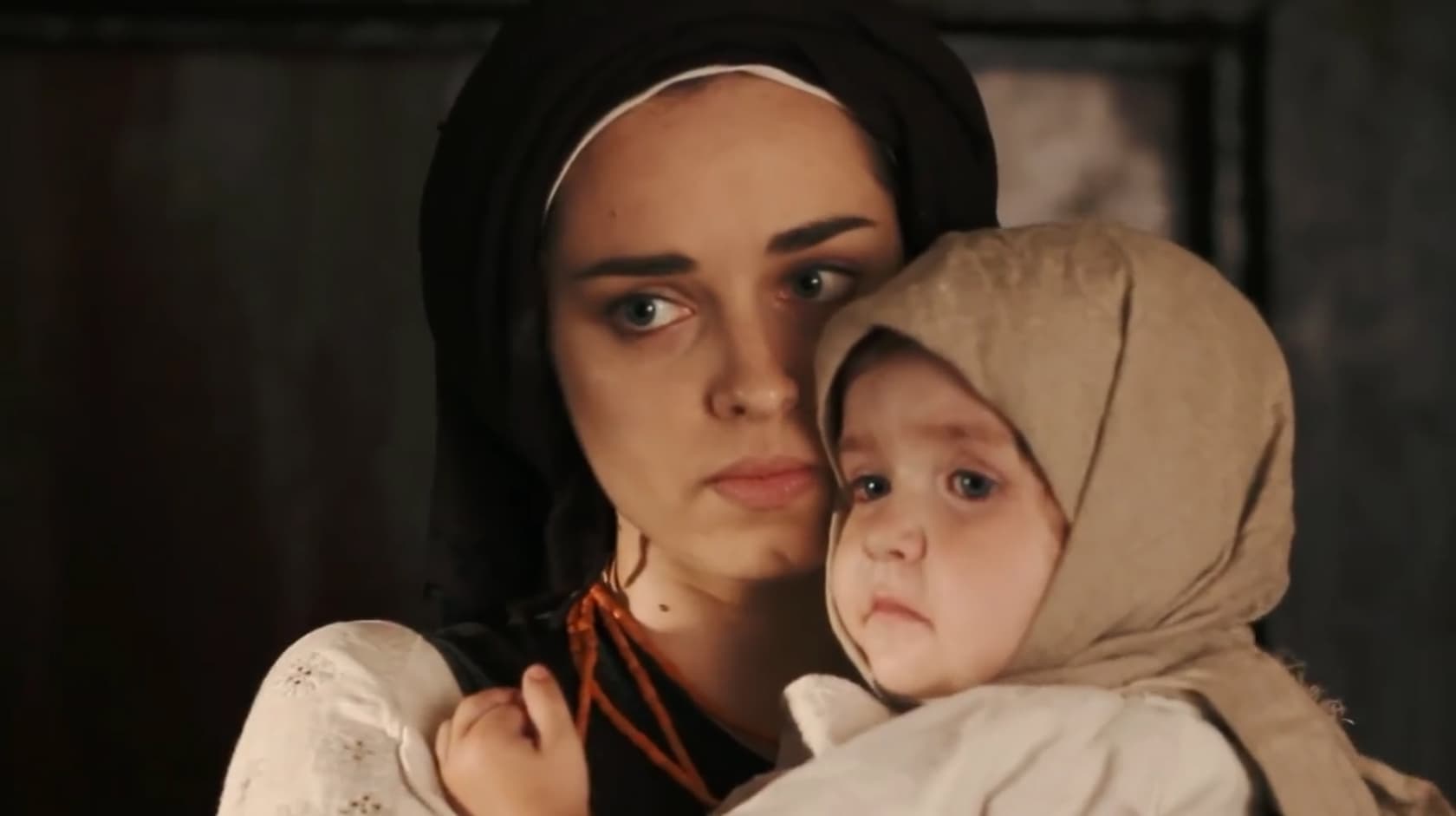 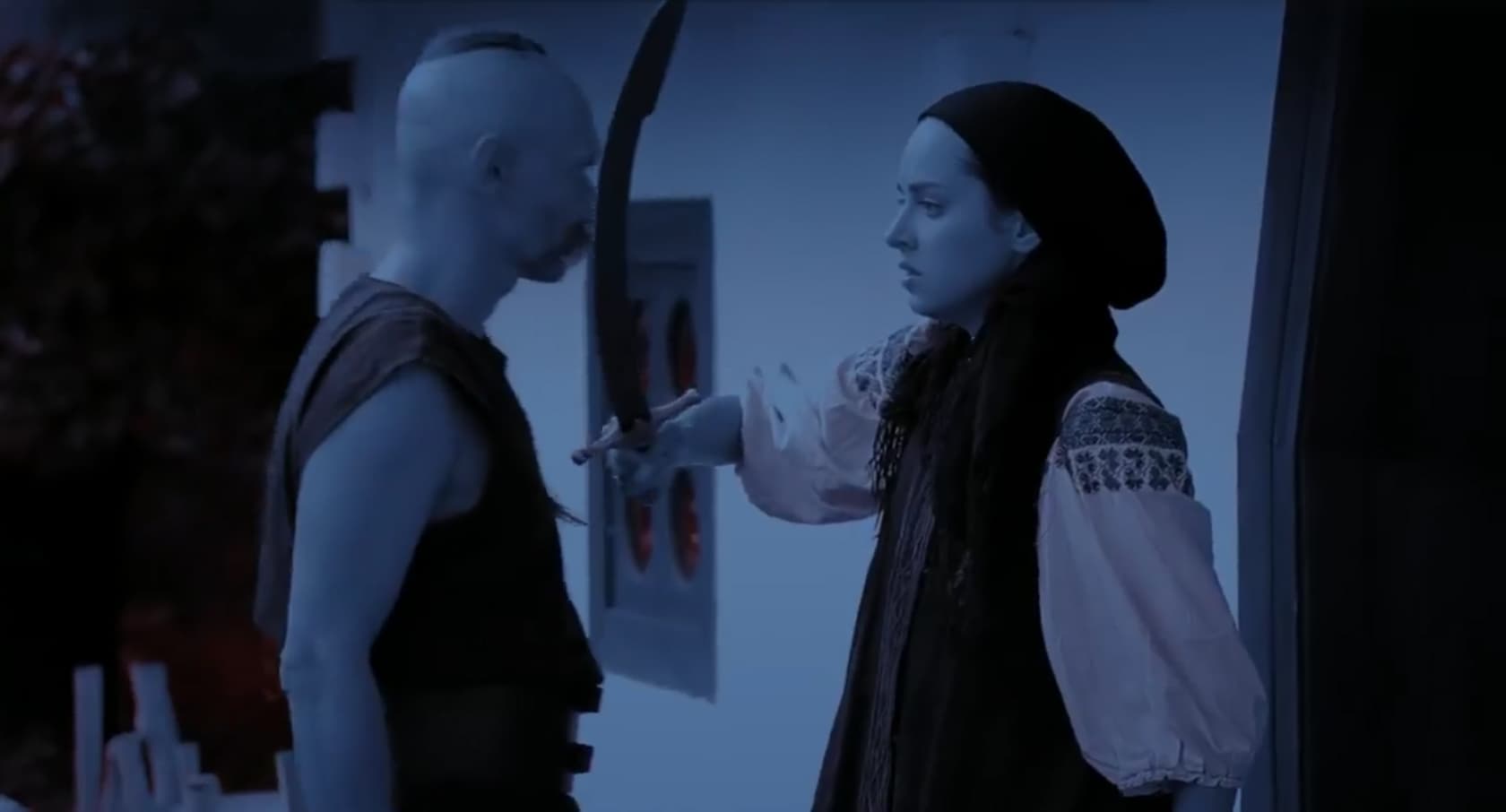 Filming of the film began in 2008 and continued intermittently until 2013. The battle scenes of the “people’s film” were filmed in a field near the village of Legedzino in the Talnovsky district. In General, the production lasted 10 years. From the first weeks of shooting, as Wladyslav Chabanjuk says, the picture turned into a nationwide project — the film was created exclusively for volunteer funds. The budget was about 2.0 million UAH.

The soundtracks for the tape were created by the group “Pikkardiyska Tercia”, “DakhaBrakha”, “Gurtopravci” and “Kozak System”. Most of the film’s actors are Amateurs. The main roles in the historical fantasy were played by the captain of the modern Cossack ship-Chaika “Spas” from the Cherkasy region Vasyl Seredenko and the only professional actress who is involved in the film, Marina Yurchak. Among the first-plan actors are also Stepan Andrushchenko, Mariyka Jalova, Yarina Afanasieva and others. The filming was attended by activists of the historical club “Rosichi” and local residents of the main location – the village of Lehedzyne in the Talnovsky district and Pikovets in the Uman Region. 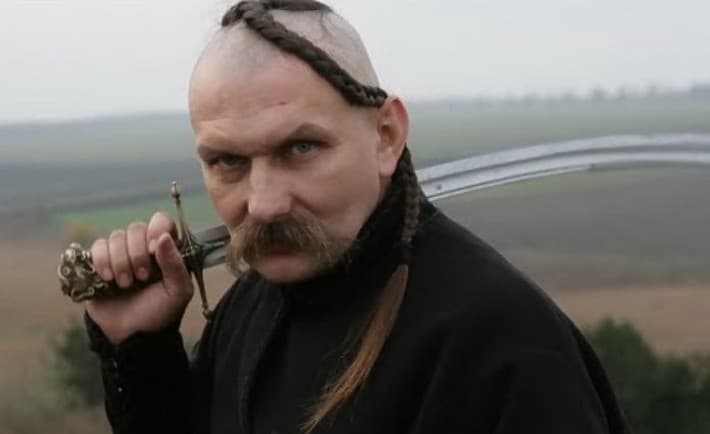 The film is now freely available on YouTube by link to.

The film is produced by Olga Godovanets and Sergey Afanasiev.