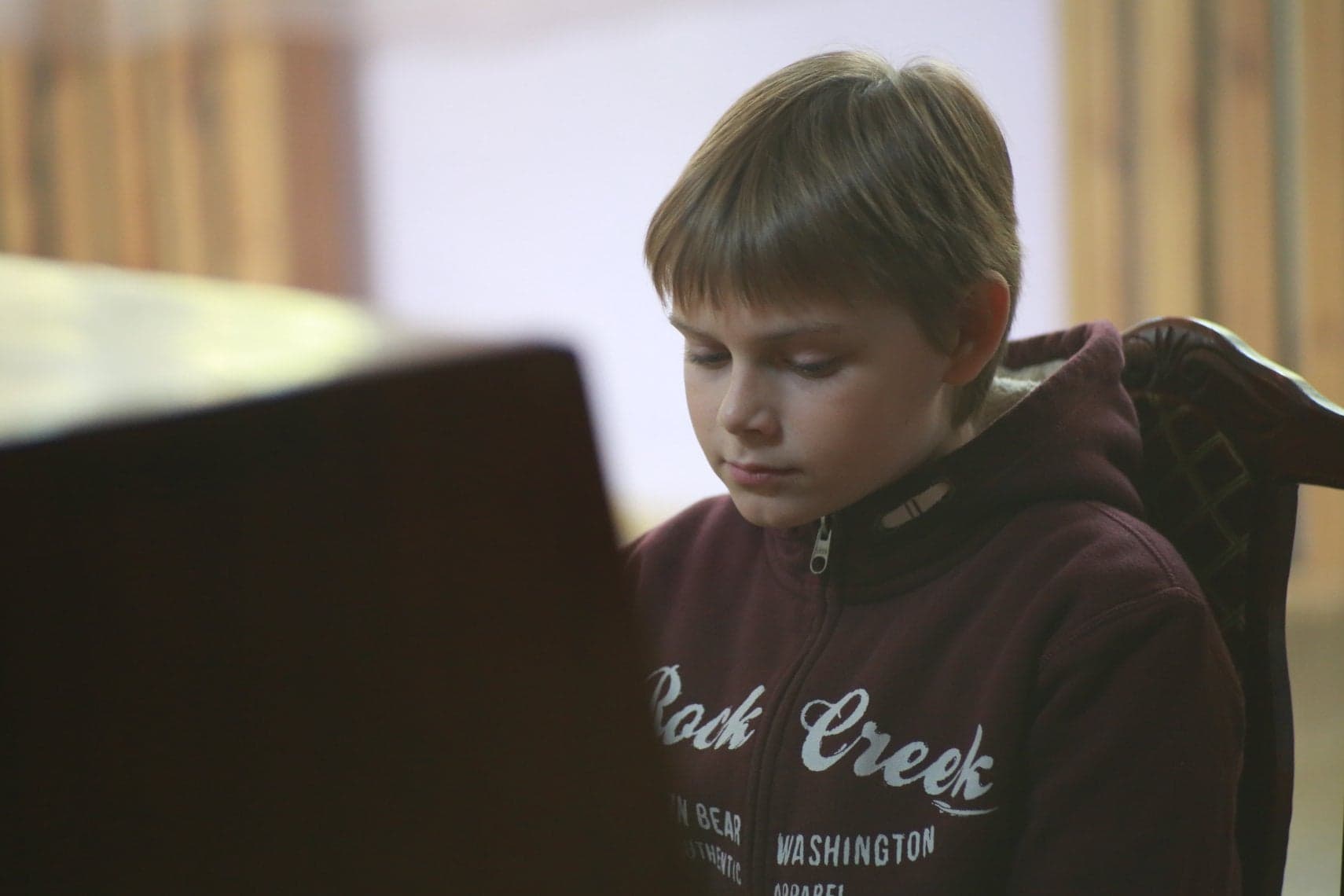 Watch the teaser of the future social drama “140 decibels of silence” — an adaptation of the story by Andrey Bachinsky, recognized as the best children’s book of 2015 under the version ВВС Ukraine.

In the center of the story is the story of a talented teenage musician who loses his entire family, as well as his hearing and ability to speak, during a car accident, and his further path in adapting to new conditions.

“To put it briefly, film about how a person who is not in their environment does not fall down, but finds a way up” — explained Director of the film Roman Sinchuk in an interview with Radio Culture.

The idea of adapting a social Thriller by Ukrainian writer Andrey Bachinsky belongs to the Director of the film Roman Sinchuk. The film master said that he had been looking for a long time for material that could be adapted, and did not plan that it would be a children’s movie. But this one for its history and drama was quite strong and at the same time not very difficult to implement. In addition, there are quite a few children’s movies in Ukraine.

“There, part of the events that take place in the book were in Kalush. There is a real children’s home, where we have a character girl Yarinka — in fact, this is a real story, with a boy pianist there partially”, — the Director said.

Although the book “140 decibels of silence” is a children’s book, the film will be for the General public. According to Roman Sinchuk, there is much to learn for both adults and children.

The first stage of work on the project, which included the development of a script, shooting a teaser and preparing a presentation package for further film adaptation, was supported by the Ukrainian cultural Foundation.

“There is still a lot of work ahead, pitching, searching for funds — but we have a great team, good material and a great desire to make a real movie”, — said the film’s Director Roman Sinchuk. 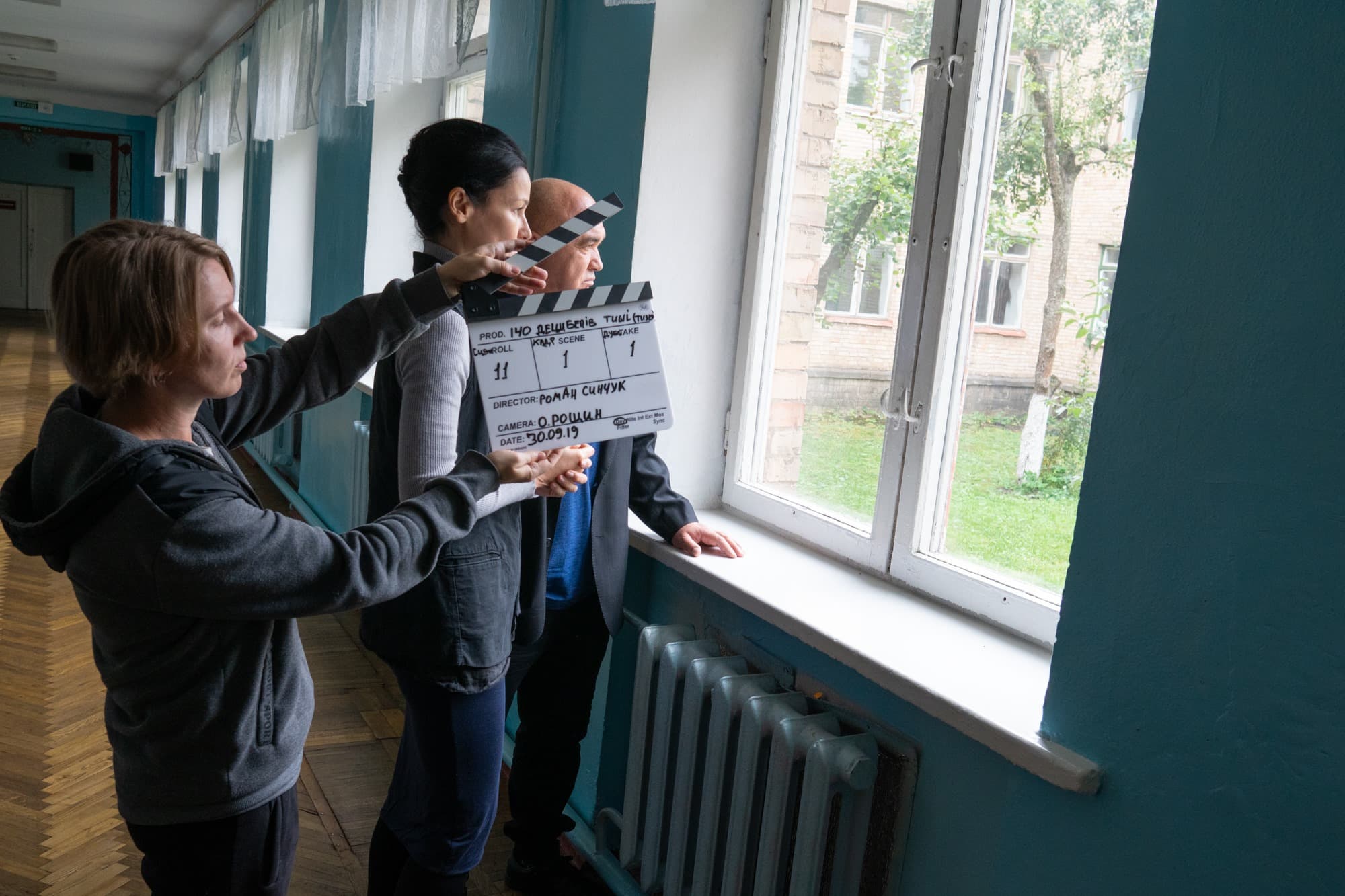 7 new adaptations of books that can already be viewed online