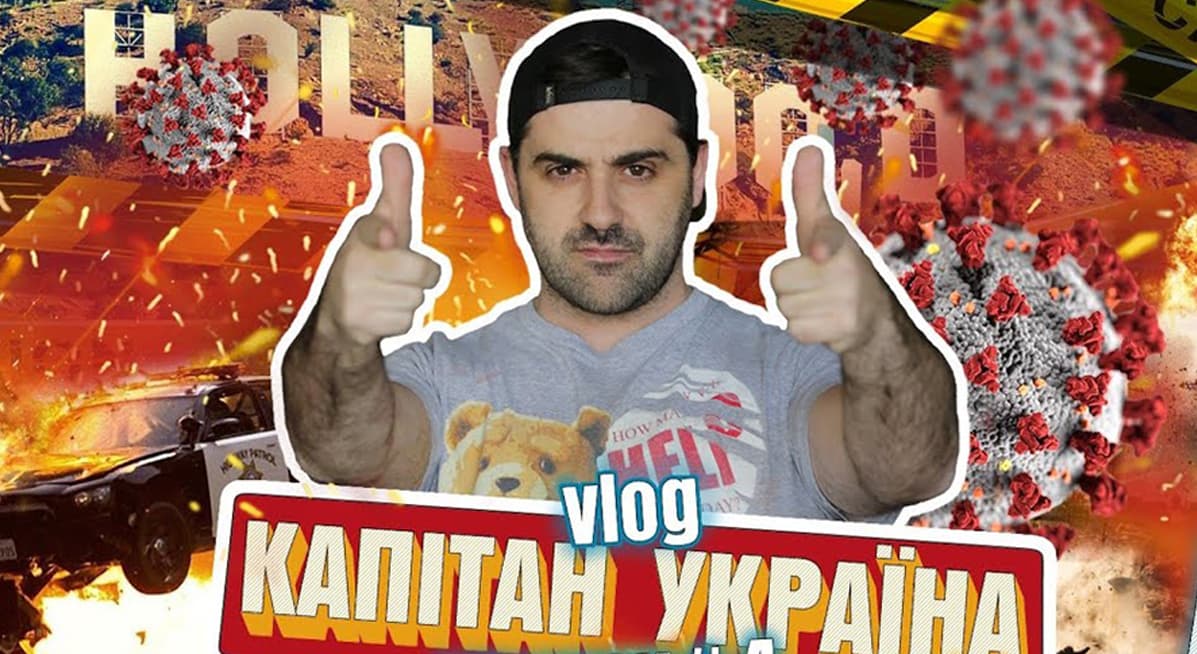 Next year, the blockbuster “Captain Ukraine” will be released in cinemas about a real Ukrainian superhero who fights against injustice in the country. The creators promise an original movie with a real story in the background.

“Given the provocative title, you might think it’s something like “Captain America.” But we will not be a cheap copy of Marvel or DC and do not link our story to the comics culture: this is a completely new, original and high-quality movie with an adapted hero, which will become an unprecedented phenomenon for Ukraine”, — told VGL cinema Director and producer of the project Lubomir Levitsky. — Creating a movie about the Patriotic superhero long-term dream cinema (“Drift”, “Unforgotten shadows”, “#Selfieparty”).

“I finally found a story that I like and which I’m sure will love the Ukrainians. The philosophy of the project is very simple: to make Ukrainians respect and appreciate themselves again”, — the Director said.

Work on the script continues: the events of the film take place in our days in Ukraine, but the source of the hero’s superstitions is the Trypillian culture and its secret rites. But on the background of the modern main character – the real story of the Poltava journalist Yuri Budyak, who at the beginning of the twentieth century went to Africa, became an army captain during the Boer war and there saved Winston Churchill. The Boers called him Captain Ukraine.

The modern hero is the great-grandson of Yuri Budyak, a journalist and blogger, and he has a lot of challenges and a mission to save Ukraine.

According to the author, the film project “Captain Ukraine” is an attraction of emotions. The quality of the story and images will not be inferior to Hollywood’s.

According to the superpowers of the hero, the Director had to spend a lot of time in order to find its correct source: “the Ukrainian audience is unlikely to believe in a hero with a Cape, and in our reality, such a story would be cardboard”, — said the film master. — “I went to dig into history and found interesting information about the Tripoli culture. We know that the Trypillians were potters and they found clay that had healing properties. In the movie, we will talk about two clans of potters — lunar and solar, which still exist.”

That is, the author of the project “Captain Ukraine” replaced fiction with mysticism, and the story itself will take place in our days with very clear characters and conflicts of the characters. According to the Director, the film will be light and dramatic at the same time.

In parallel with the work on the development of the future film, the Director created a blog where he not only introduces the creation of the film, but also on his own experience and analysis of the American principles of film production tells how to implement kinomry in life.

According to the filmmaker, his philosophy as a filmmaker is to discover new “stars”, not to use existing ones. In the selection of actors for “Captain Ukraine”, the Director gives preference to those who have talent over those who have experience.

The projected budget of the film of the future action with elements of mysticism is $ 2 million. And plans to overcome the box office bar of 100 million UAH are based on a carefully developed strategy of promotional events and production.

“In Hollywood, all films that are created have companies with the same names behind them. They own the intellectual rights to the film. We decided to go the same way and did the same. LLC “Captain Ukraine” is already registered”, — the Director and producer said.

In particular, it provides for the use of cross-promotion-the creation of a product that will be directly associated with the brand “Сaptain Ukraine”.

The story about the Ukrainian superhero can be seen in cinemas in the fall of 2021.

“Apple-Man”: Ukrainian Director made a blockbuster in the style of Marvel