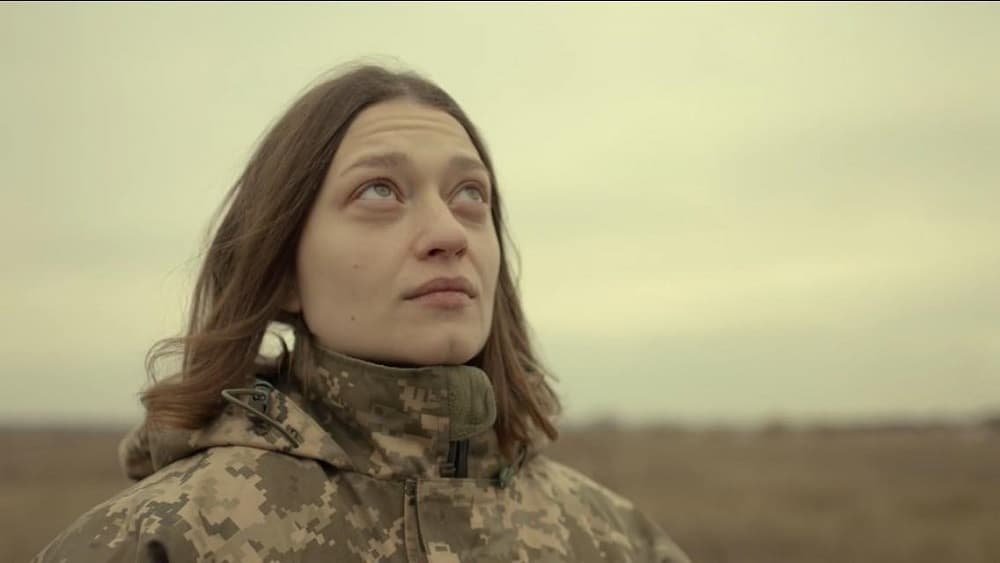 “Spas” is a complex psychological drama based on the story that grows out of the reality of the Russian-Ukrainian war in the Donbas, namely, the story of aerial reconnaissance female soldier, which is struggling with the consequences after returning from captivity.

Shooting of the full-length feature debut of Director and screenwriter Maxim Nakonechny will begin this summer in Kyiv. Iryna Tsilyk (“The Earth is Blue like an Orange”).

The Ukrainian film project “Spas” is created in the co-production of Ukraine, Croatia and the Czech Republic. Last year, film became one of the winners of the Eleventh competitive selection of State Agency of Ukraine for cinematography, and this month, as informed The Agency, received funding from the Czech Film Fund, becoming one of 12 films with a minority co-production. The goal of the Director of the future film is to tell about the consequences of war and fight against them. 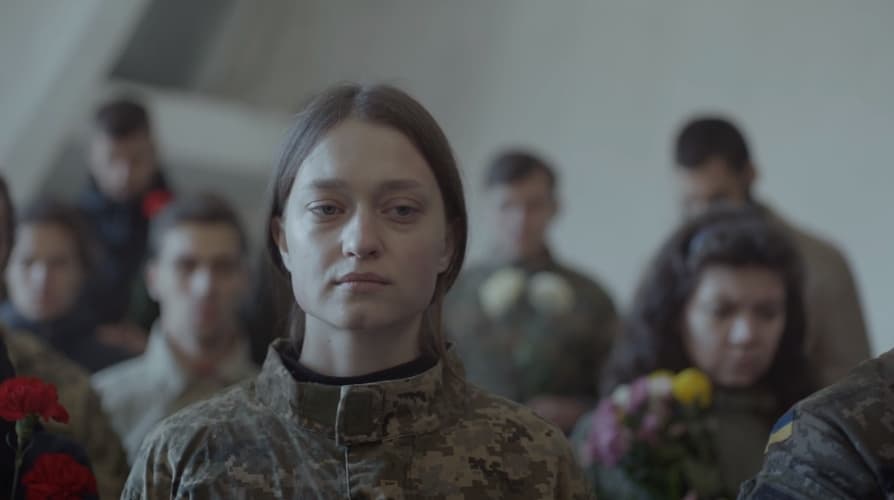 In the story, aerial reconnaissance female soldier with a call-sign Butterfly finally gets exchanged after two month of capture. Arriving back home, she tries to recover from received traumas, but suddenly finds out, that she is pregnant from her warden rapist. This child seems to be doomed to death from the very beginning of its existence first of all for Butterfly herself, but right before the abortion she begins to doubt. Will she manage to save herself and the child, living in a society, that is not ready to accept both of them and what price should she pay for that salvation?

Watch the teaser of the picture “Spas”:

In the main role of the tape — Rita Burkovskaya (“Stasis”). In other roles-war veteran and producer Miroslav Guy (“Brothers in arms”), screenwriter and Director Natalia Vorozhbit ( “Cyborgs”, “Bad roads”.

The film’s team is almost entirely female: the cameraman is Kristina Lizogub (“School #3”), the artist is Maria Khomyakova, the costume designer is Sofia Doroshenko, the makeup artist is Anna Lukashenko, and the casting Director is Tatyana Simon. The film is produced by Daria Bassel and Elizabeth Smith. 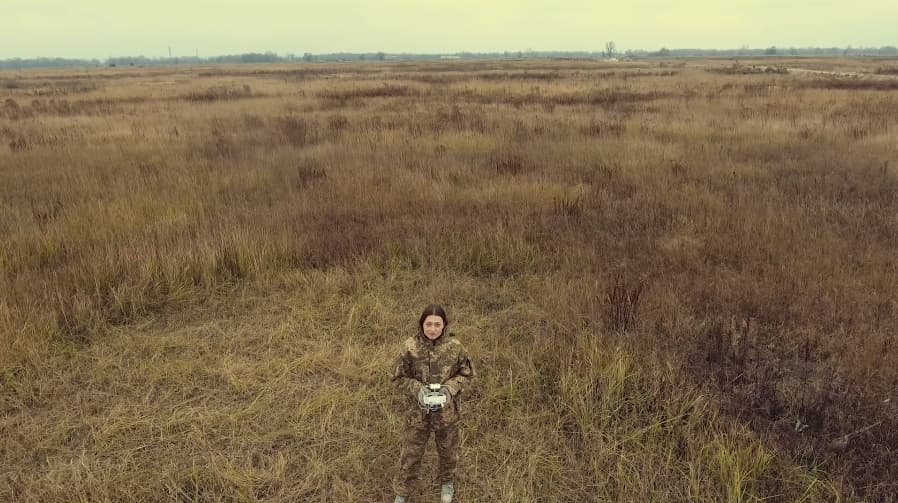