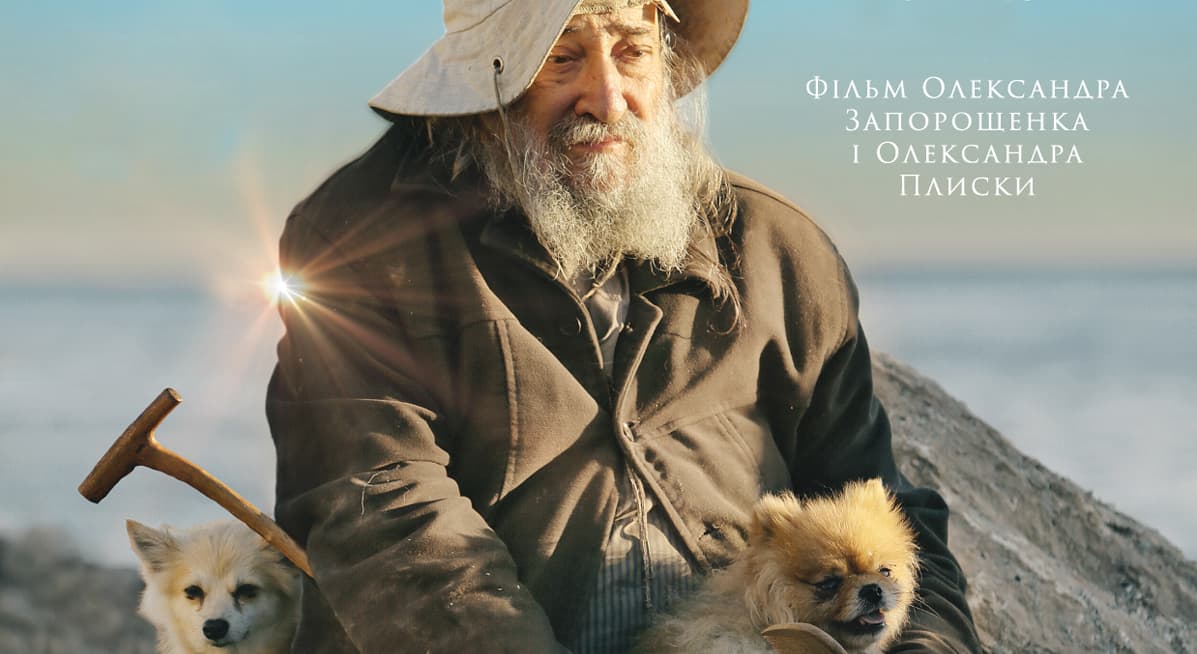 Documentary film “Where are you, Adam?” about the life of monks of the ancient monastery of mount Athos in Greece will appear on big screens in early autumn.

From September 3, the film, which will plunge the viewer into a remote from the worldly bustle and civilization, secluded monastic life in the ancient monastery of Dohiar, can be viewed in the cinema “Zhovten”, – reports Cut Insight. – On September 10, special screenings will take place in cinemas of the Planeta Kino network in Kiev, Lviv, Odessa, Kharkiv, Sumy and Dnipro.

“The idea of the film was suggested by my friend, archdeacon Aleksandr Plyska, who spent three months in the Dohiar monastery for ten years, where he fully shared their life with the brethren. This gradually paved the way for penetration “behind the scenes”, filming and presenting to the public the unique way of life of the monks and the atmosphere of the monastery from the inside”, – said the Director of the film Aleksandr Zaporoshchenko.

Events of the movie “Where are you, Adam?” they take place in the Dohiar monastery, located on mount Athos, on the South-Western coast of the Athos Peninsula, washed by the waters of the Aegean sea. The ribbon delicately deflects the veil that usually hides the monastic life on mount Athos, the personal joys, aspirations and weaknesses of each monk. Thanks to this, the monks appear before the audience in all their lively, warm identity. 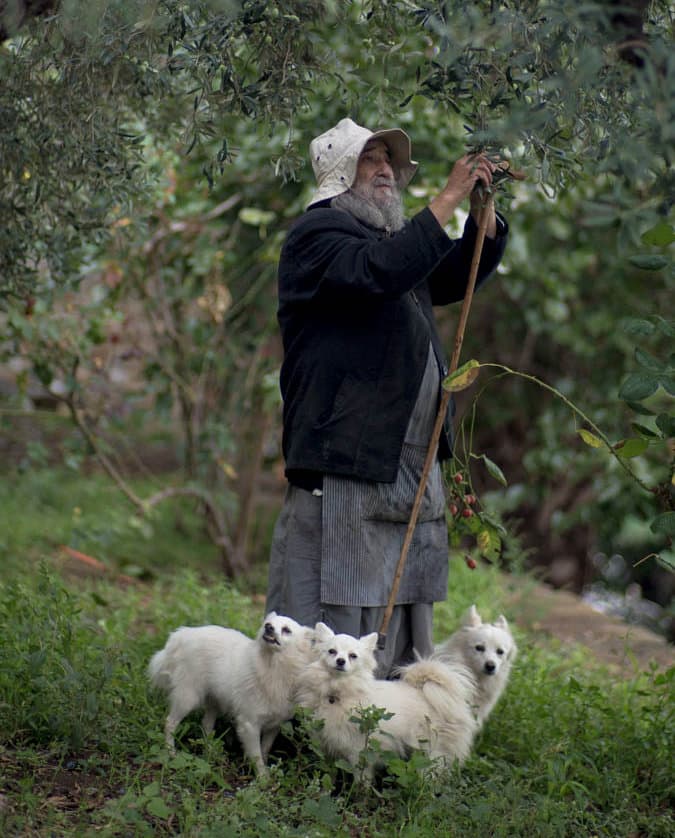 Related: “Where are you, Adam?”: the film about the everyday life of an ancient monastery in Greece will be released in Ukraine

Features of creation of the film contributed to the total immersion of the audience in the events of the film, because besides the fact that all the characters are real, the producer — deacon Alexandr Plyska, within 10 years, every year spent in the monastery Dochiar quarter of the year. There he lived side by side with the monks, sharing their life, work and prayer. It was this circumstance that made it possible to show the usually hidden but rich life of the brethren of the monastery of mount Athos from the inside, to convey its unique atmosphere. 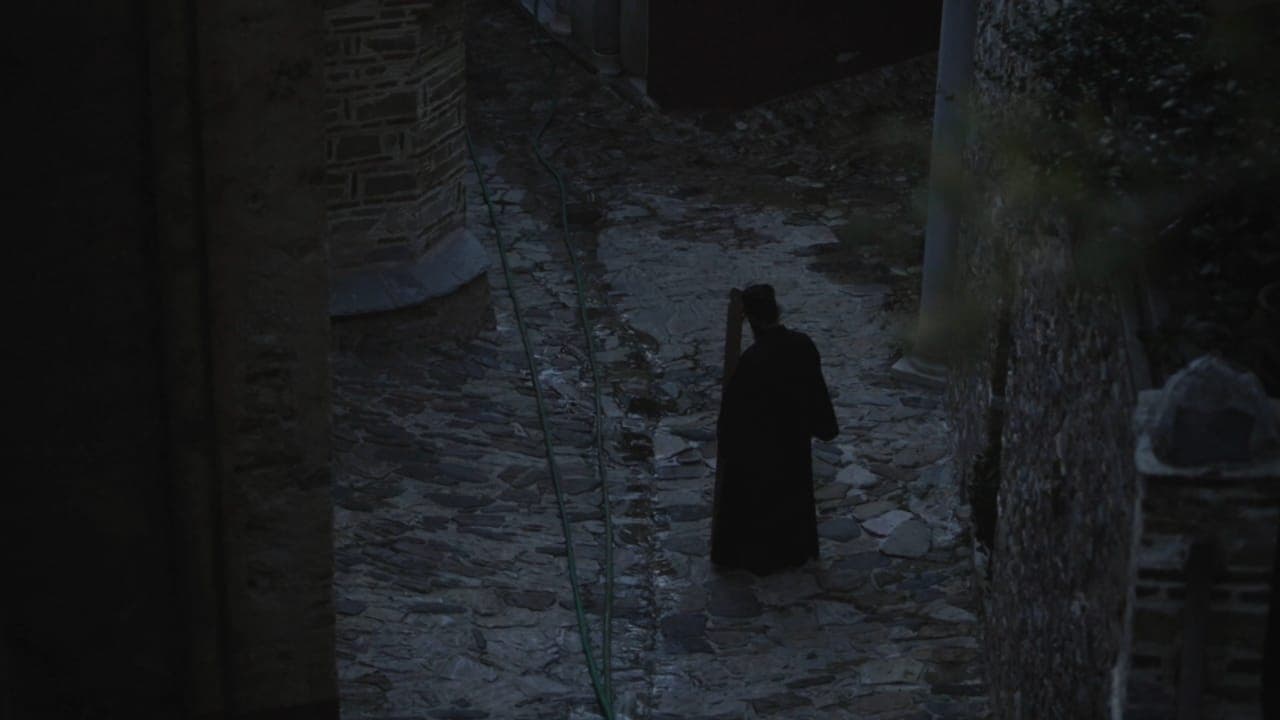 In 2019, the documentary “Where are you, Adam?” won the Grand Prix Of the international Orthodox film festival “Pokrov” in Kiev. the  screenwriter and Director of photography of the picture — Aleksandr Zaporoshchenko, the composer Svyatoslav Lunyov, the sound producer — Alexander Pustarnakov, the corrects the colors of Marina Tkachenko.

The original language of the tape is Greek with Ukrainian subtitles. Translation: The Monk Martyrii (Kukkonen), Vladimir Telizhenko, The Monk Abel (Sulkin), The Nun Nektarios (Mac Lee). Distributor of the film in Ukraine — Must See Movie. 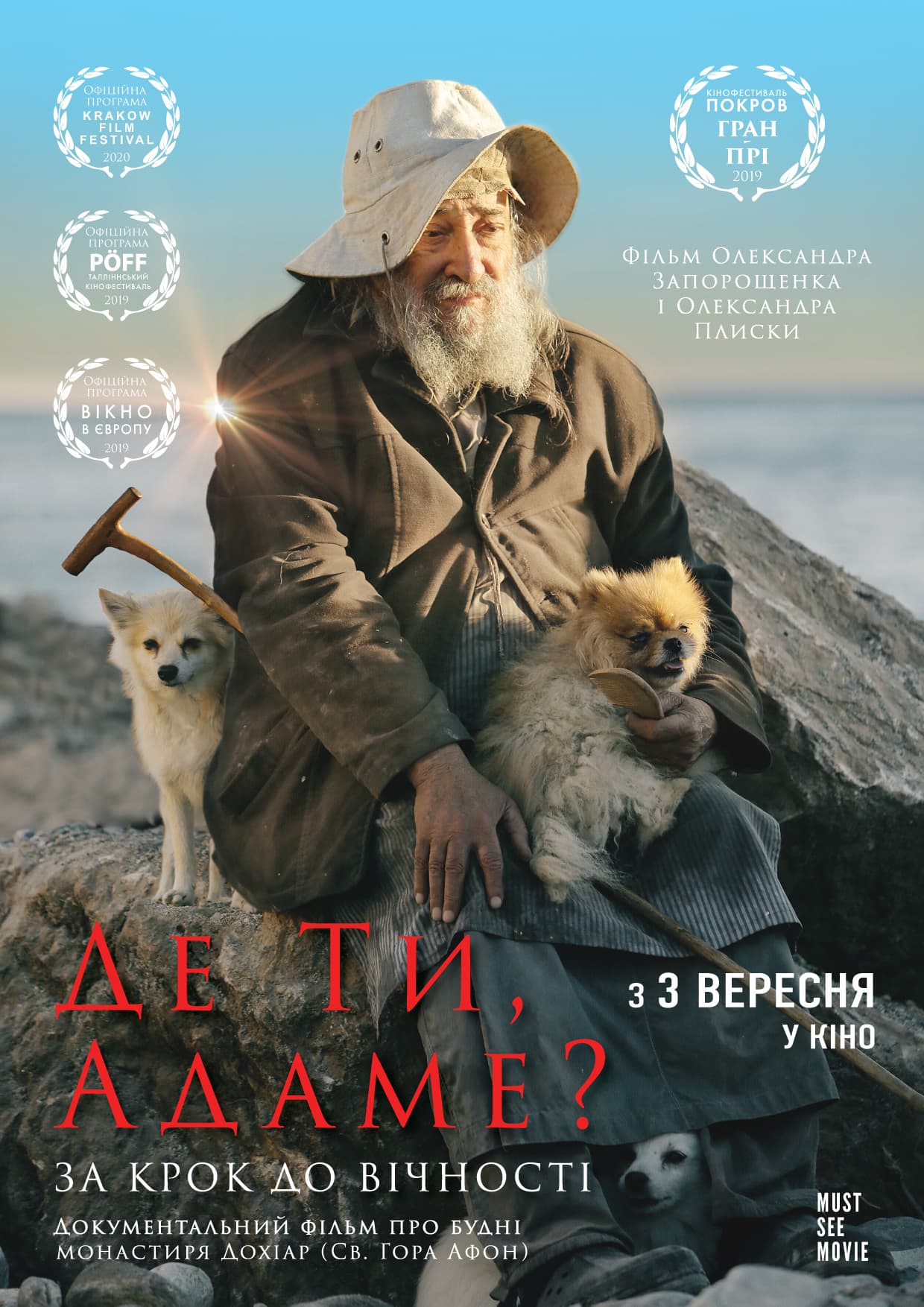 New date: the film “Mustache funk” about Ukrainian music of the 70s will be released on September 8