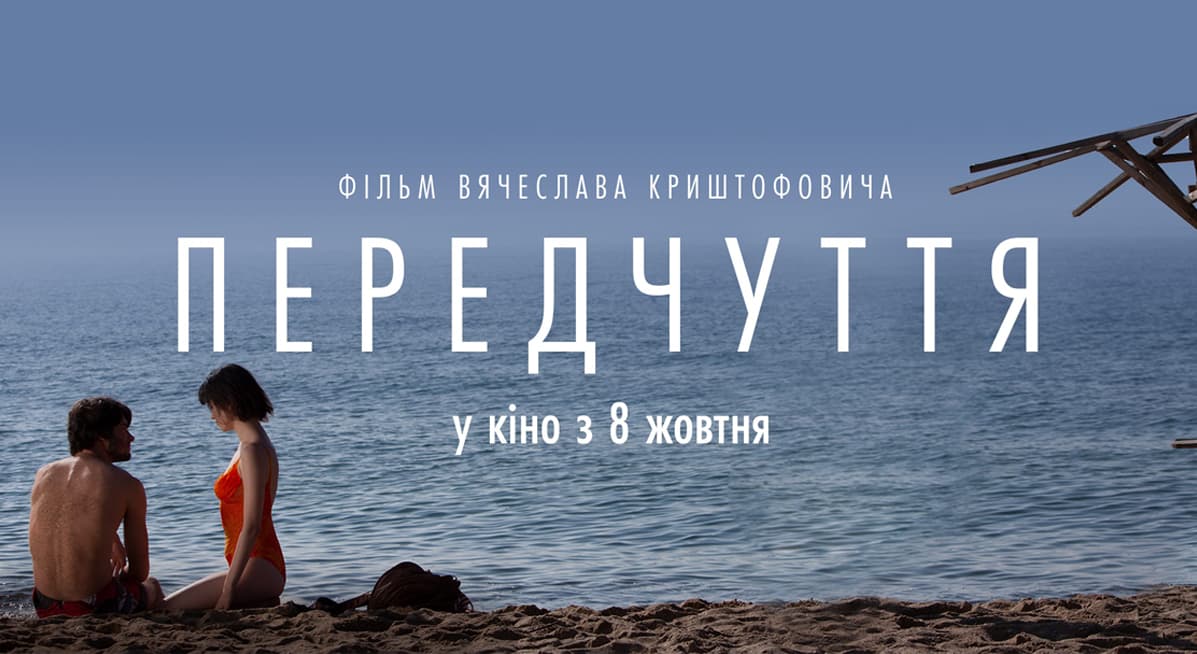 The dramatic feature film “Forebodings” by the master of Ukrainian cinema Vyacheslav Kryshtofovich will appear on big screens on October 8 this year. According to the picture’s logline, the tape should remind you that “everything in life needs to be done on time”.

The release of the drama in the all-Ukrainian rental is reported by the creators of the film. The plot revolves around the slow life of a provincial seaside town N is suddenly disturbed by a local scandal around a man who has recently passed away. Only his wife and his friend know where he was buried, and they refuse to tell the others, seemingly in accordance to his last will. Each character seeks answers to the questions of their own, but they are searching on the outside, inquiring society and each other, so their efforts are futile. Something is about to happen.

“Everyone has their own premonitions of something special, but only with time you realize which of them were really predictable and which were just far-fetched, but thanks to these premonitions, we constantly make decisions. This film is about this”, – says the film’s producer Andrey Yermak about the film “Forebodings”. 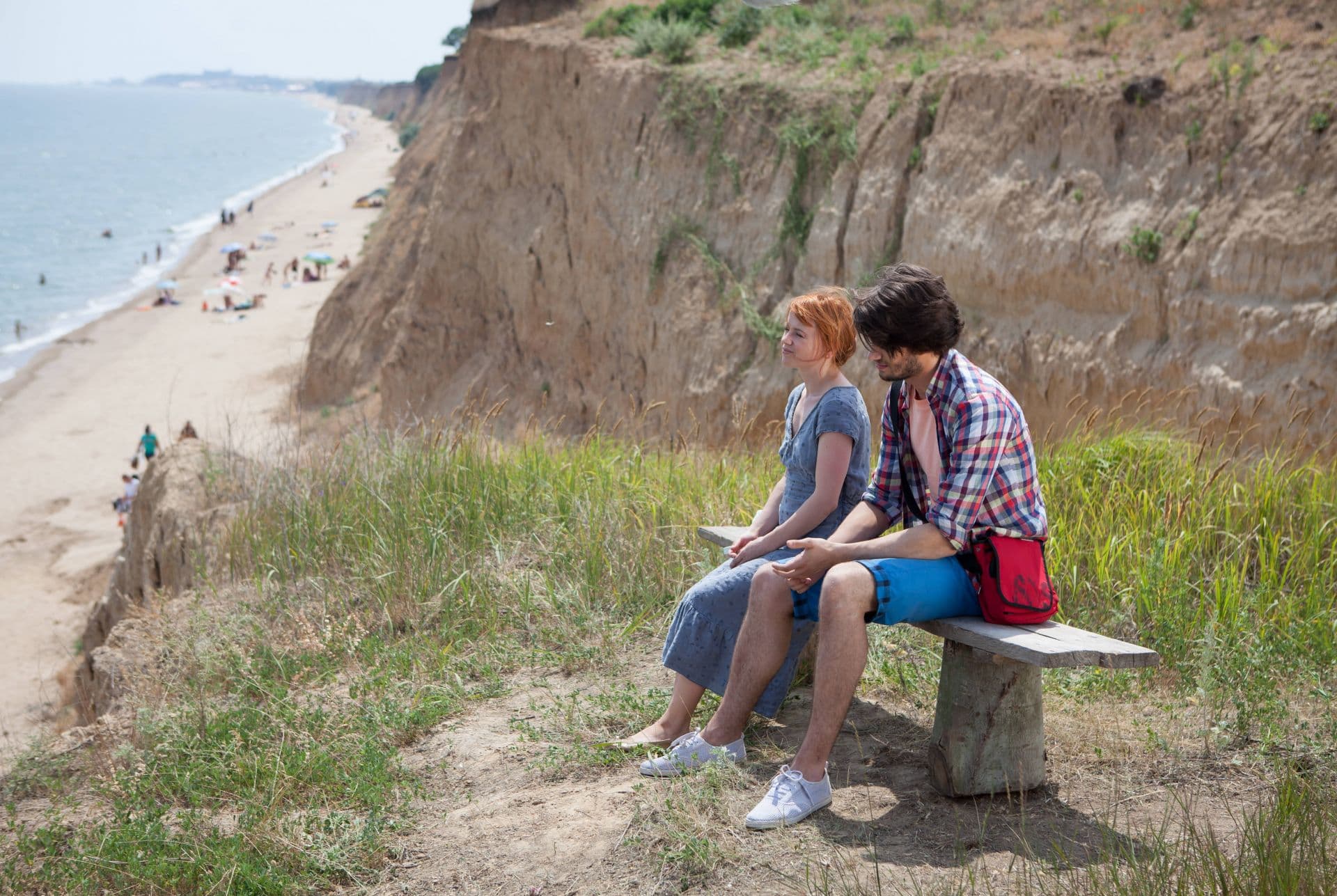 According to him, in the story in allegorical form reveals the relationship between multiple dimensions: the first is the life of ordinary people of a small town by the sea; the second, underwater life creatures, which the main character devotes all his time and himself; the third is the life of his loved ones and friends that are completely different to perceive this boundless love of the protagonist to the sea and its inhabitants.

Winner of the second national film award “Golden Dzyga” for his contribution to the development of Ukrainian cinema Vyacheslav Kryshtofovich sees the film as a universal story about life, love and betrayal, talent and mediocrity: “Each of these simple fragments, stacked together, creates a complete picture, it’s like a small model of the world. I really like this story, it is simple and complex at the same time. We all live with forebodings, hopefully better ones.” 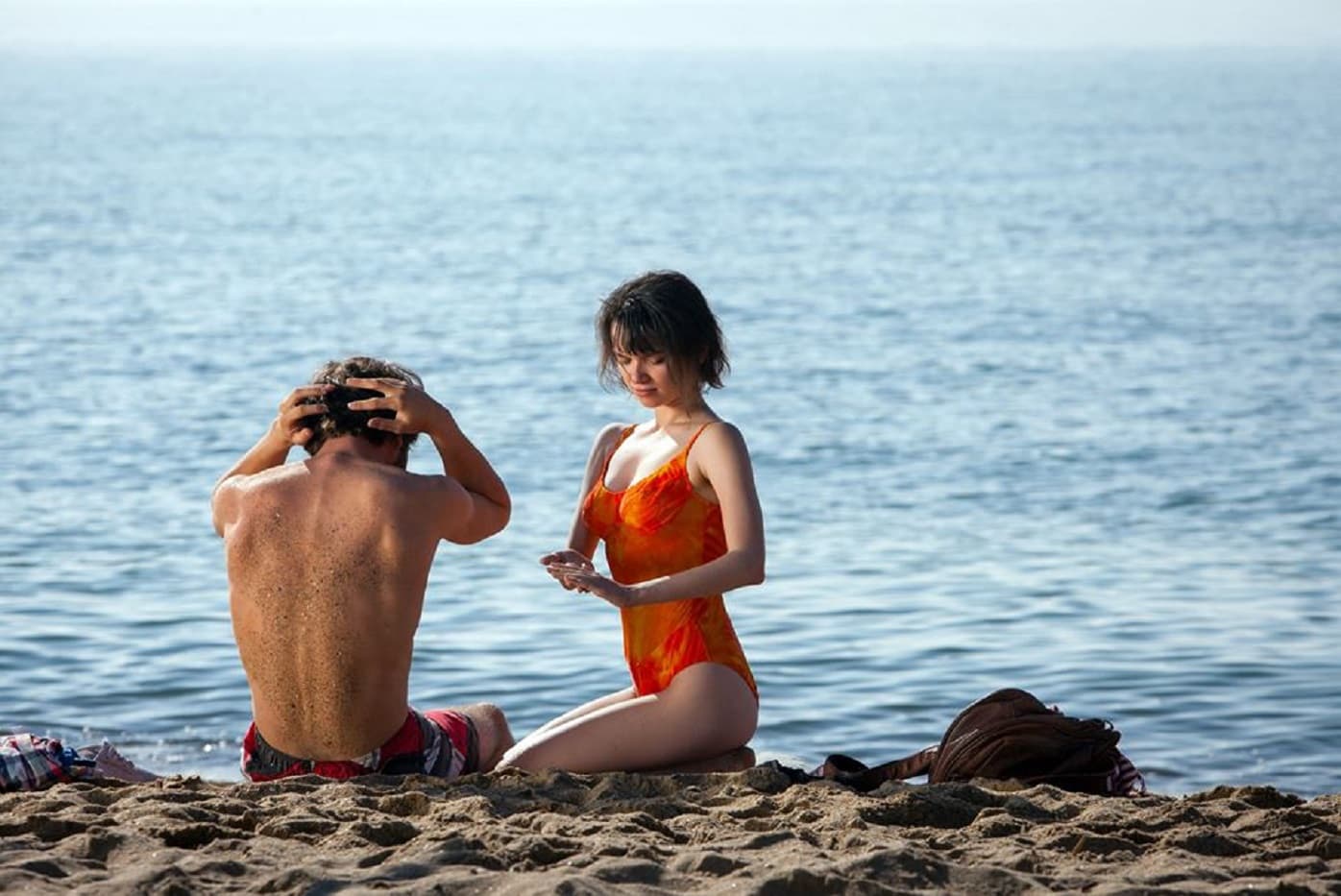 The Director has more than 25 films on his account, including such iconic works as “The little things of life”, “Two hussars”, “Adam’s Rib”, “A friend of the deceased” and “Lonely woman seeks lifetime companion”.

Anatoliy Krym, honored artist of Ukraine, writer and playwright, wrote a deep and touching story for the film “Forebodings”. The cast of the film is also stellar. The main roles are played by people’s artists of Ukraine: Stanislav Boklan, Larysa Rusnak and Kseniya Nikolaeva, as well as the founder of the school of imagery Oleksandr Tokarchuk, actress of the Ivano-Frankivsk “New Theater” Iryna Benyuk and young actors Sergii Paschenko and Eugenia Mutz. 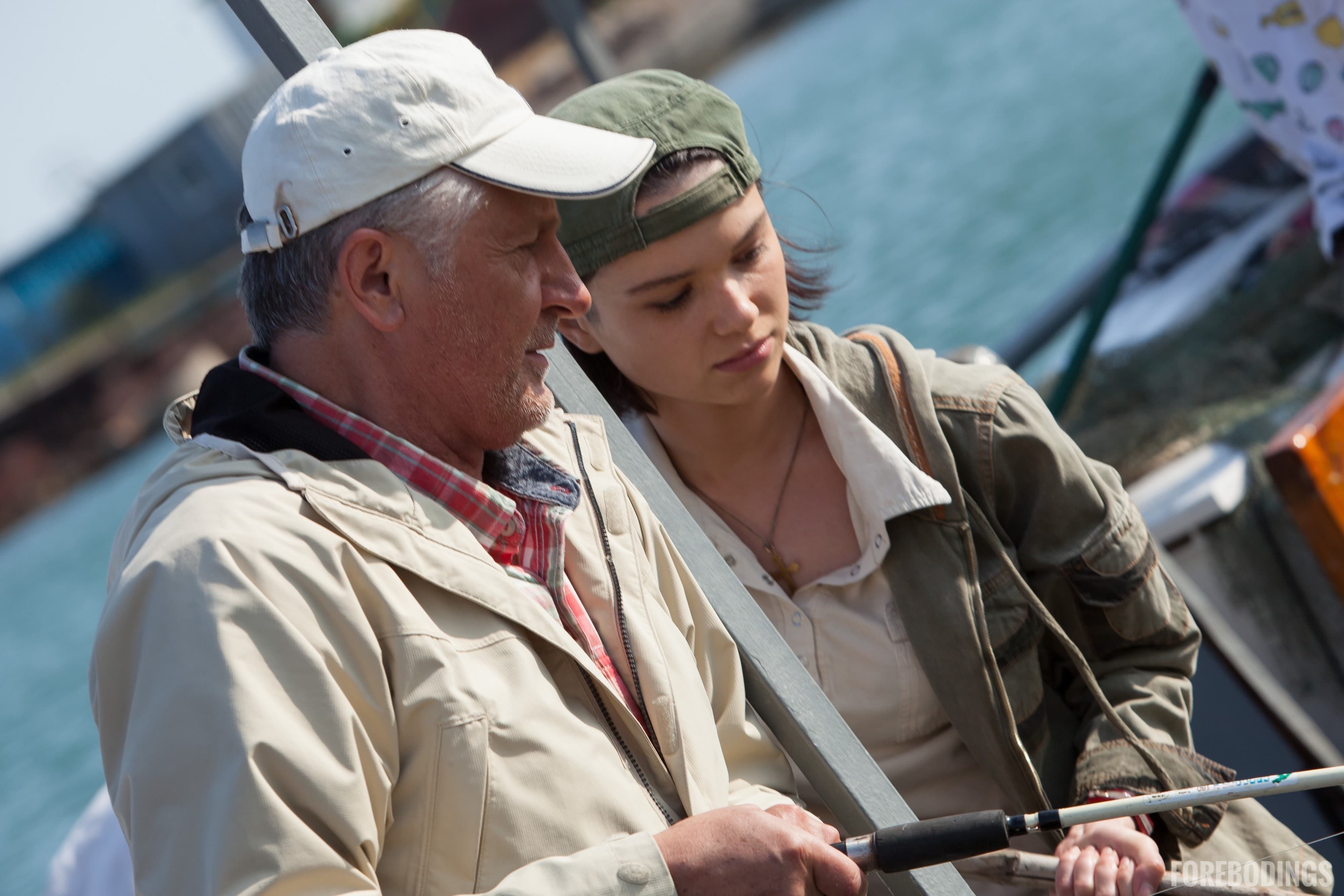 The film project of the film “Forebodings” became one of the winners of the Tenth competition selection of Ukrainian state film agency. The film was created by the Ukrainian company Garnet International Media Group together with Vandal Production (Slovakia) and Taura (Lithuania) with the support of the Slovak audiovisual Foundation.

The international premiere of the film took place on August 27, 2020 at the Kiev film festival “Molodist”. In the Ukrainian wide distribution, the film “Forebodings” was originally supposed to be released on April 23, 2020, but due to the coronovirus pandemic, the premiere was postponed to October 8. On September 20, “Forebodings” will be the closing film of the Zaporozhye film festival “ZIFF” 2020. 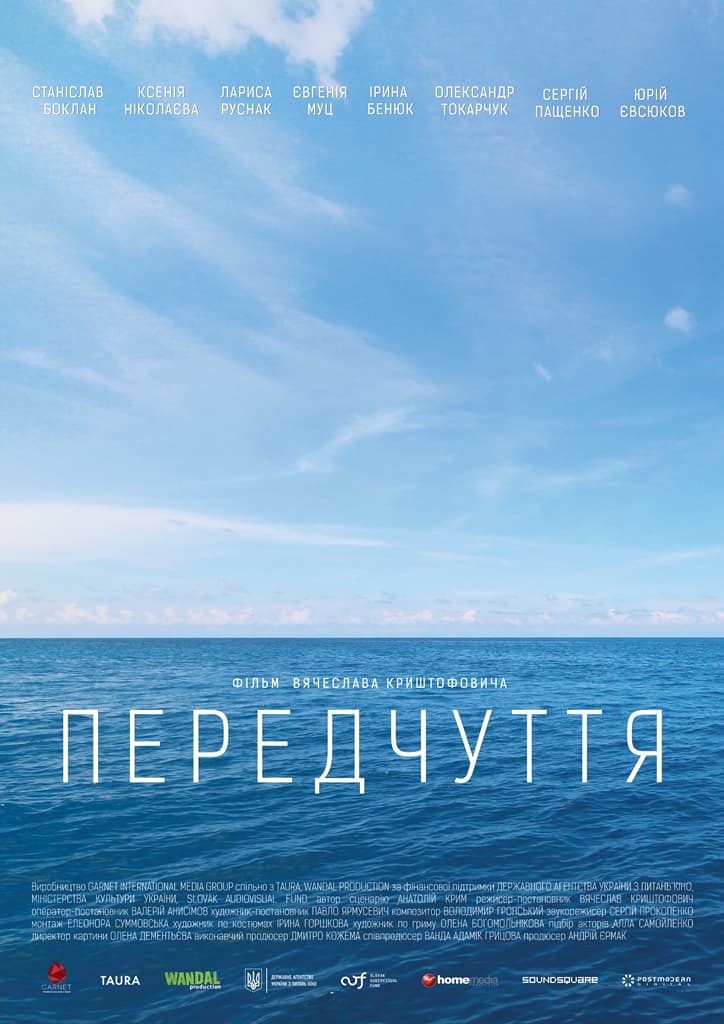