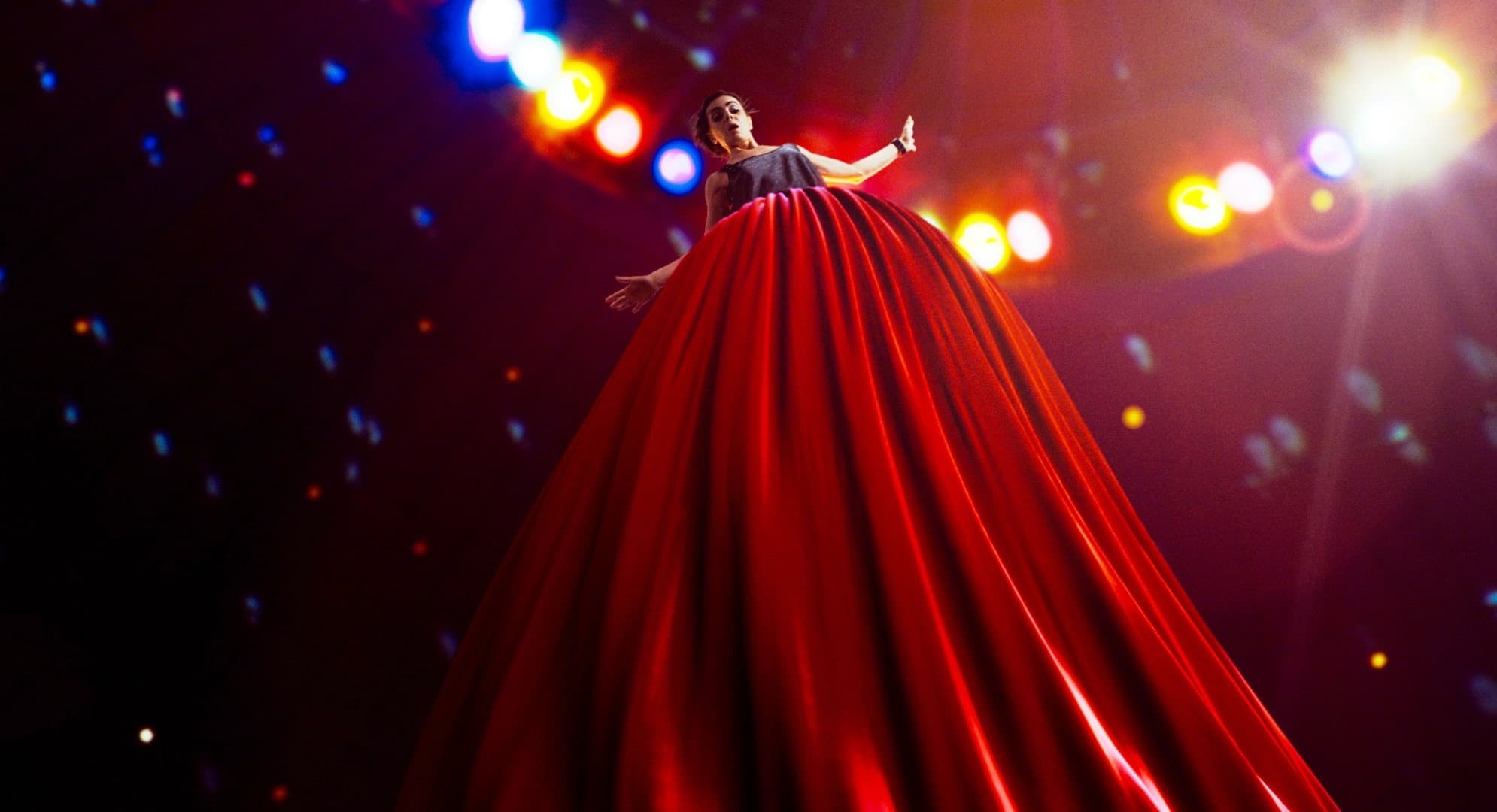 Four Ukrainian short films became available for free viewing online: “Vanya” by Oksana Artemenko “Not less than 50 kg” by Marina Artemenko, “Journey” by Yevgenia Kirakosyan and “Yin, and what to do with it ” by Miroslava Khoroshun.

Three new feature films and one animated film can be viewed on Youtube. “Нове українське кіно” has collected basic information about them and offers pictures for viewing.

“Vanya” is a ten-minute social drama, the debut short film by Oksana Artemenko. This is a story about the strict and sometimes cruel rules of life in society, the model of which in the tape is an orphanage and children who live in it.

Vanya is an orphan. He has an alarm clock. He believes that when his mother comes, she will recognize him by them. But the children from the orphanage decide to play an evil joke on Vanya.

The film was written by Oksana Artemenko and Ivan Timchenko, who is the operator of the tape, and the film’s producer is Olga Zhurzhenko. Starring: Nikita Ivchenko, Anna Alexandrova, Timothy Antropov.

Work on the film was completed in 2012, after which the film toured many festivals and received a dozen and a half awards. The total budget of the feed is 308,000 UAH.

“Not less than 50 kg” — a twelve-minute film by Ukrainian Director Marina Artemenko, which touches on the serious problem of excess weight for a significant part of the female half of humanity. The film was shown at more than 80 film festivals in Ukraine and around the world.

The heroine of the picture decides to rebel against the prevailing stereotypes in society. And she begins to struggle with her weight in a very different way than you might think — she begins to gain pounds strenuously…

Marina Artemenko is the Director and screenwriter of the film “Not less than 50 kg”, which has also become available for viewing and is included in this selection of “new short films online”. Starring: Victoria Kulik, Valery Astakhov, Irina Rozhdestvenskaya, Lesya Lipchuk, Yaroslav Gerus, Ruslan Nikonenko, Nina Radkevich, Sergey Besedin.

On the topic: “I am a mober”: Dmitry Tomashpolsky and Elena Demyanenko’s film posted online

The film was created by the film company “Директорія кіно”. The total budget of the film is 1.3 million UAH.

“Journey” is a seven-part animated philosophical drama by Yevgenia Kirakosyan that tells the story of a little girl.

The heroine begins her incredible journey into the world of the artist’s imagination, getting into difficult situations and overcoming various obstacles, trying to find a lost value-a part of herself. 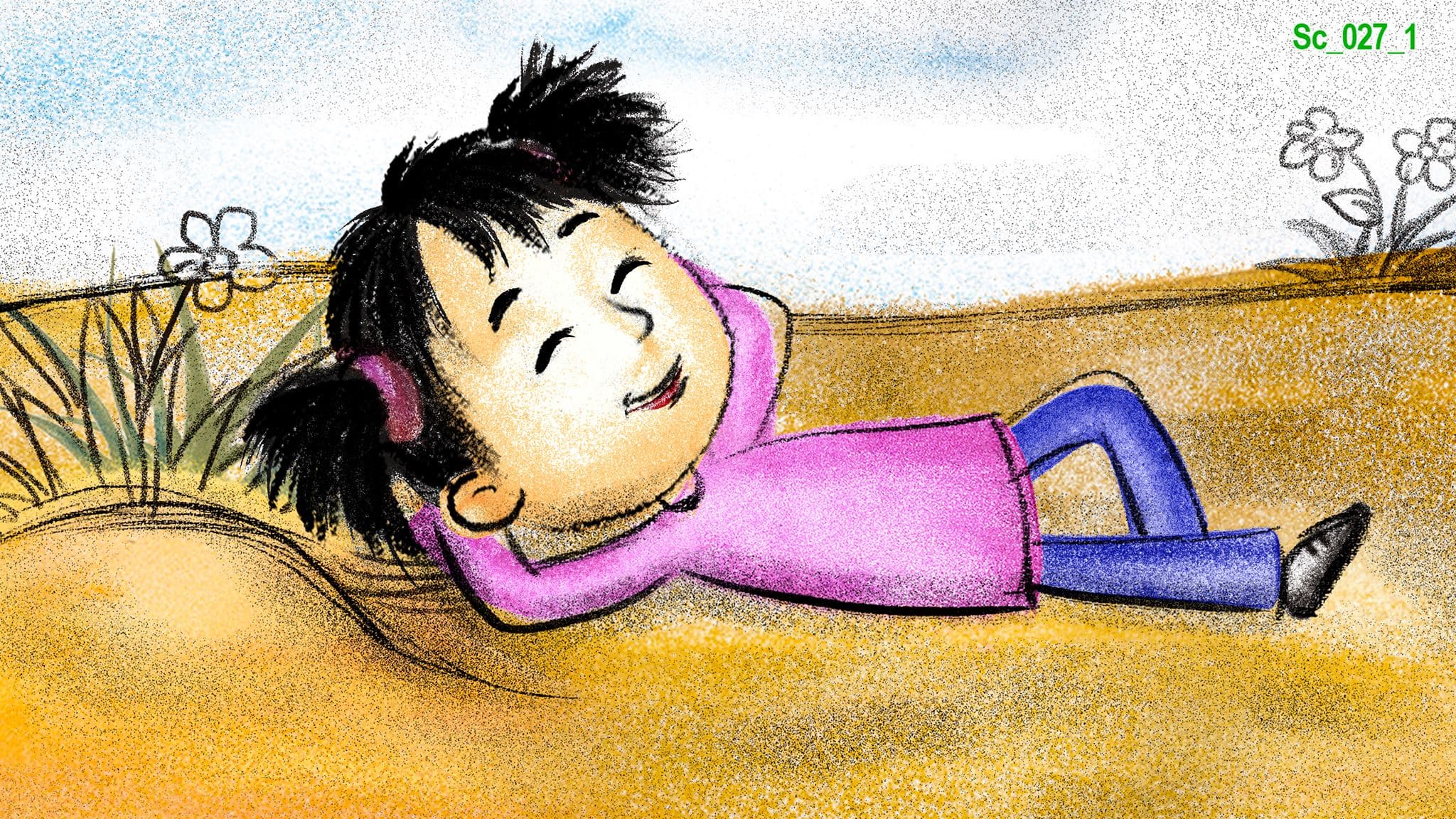 Yin, and what to do with it

This selection of “new short films online” also includes a сomedy melodrama directed by Miroslava Khoroshun “Yin, and what to do with it” about finding yourself and restoring the balance between work and family. The duration of the film is 29 minutes.

The husband of the circus Director, a tough “self-made” lady and a ruthless Manager, falls ill with a strange disease-it looks like a coma, but the tears flow. The doctor’s prescription shocks the emancipated lady: in order to save a man, she must regain her femininity.

” Fake”: the online premiere of the сomedy web series