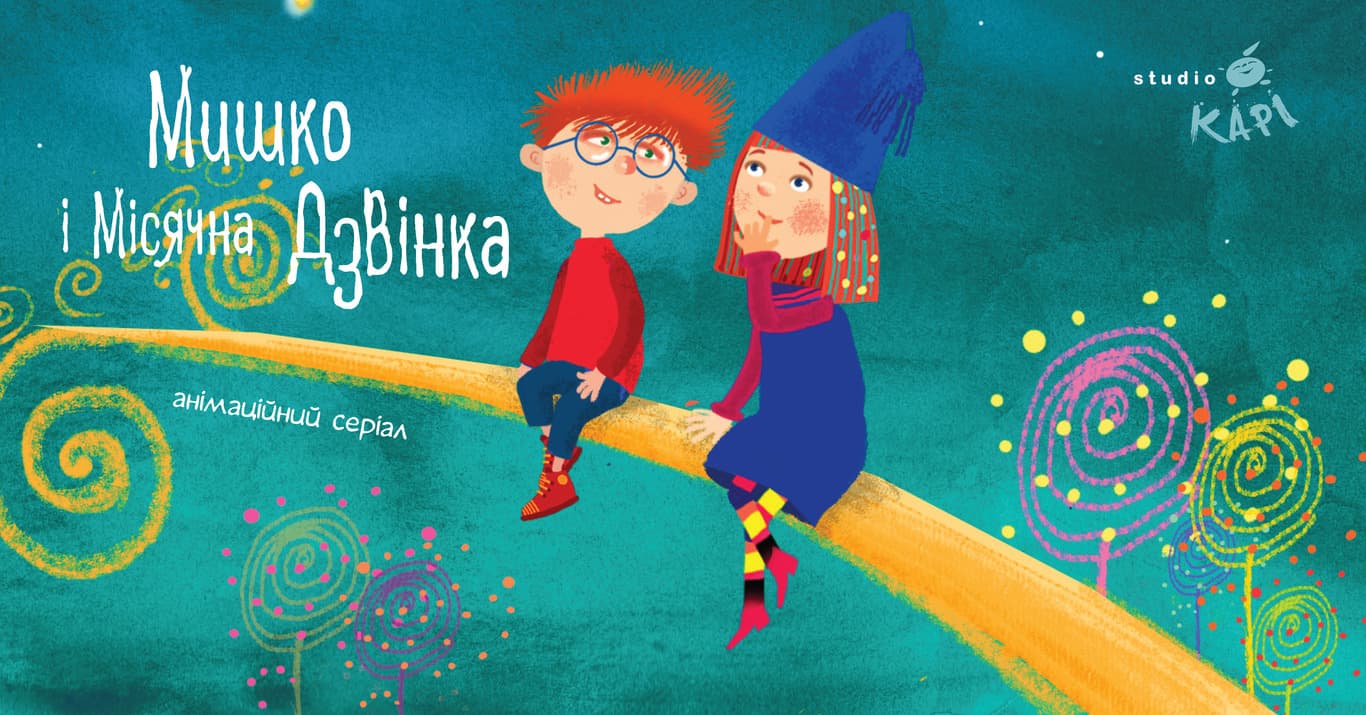 The project of the Ukrainian animated series “Myshko and Dzvinka” was selected to participate in the most prestigious market of European animation works “Cartoon Forum 2020”, which will be held in Toulouse, France, from September 14 to 17. The film was the first Ukrainian project to be selected.

This is a new season of the 2018 animated series “Myshko and Dzvinka” produced by Studio KAPI and Studio Борисфен, which will be titled “When the Moon rises”. It will consist of 12 episodes, — reports State Agency of Ukraine for cinema. — This is a continuation of the series of films about the boy Myshko and Dzvinka, funded by the Agency in 2014 and 2016, which are created based on the collection of short stories by the writer Natalia Guzeeva (“Kapitoshka”, “As Petrik Pyatochkin counted elephants”, “23 grievance of Petrik Pyatochkin”).

“The format and artistic feature of the film has already interested the international community, because this project is primarily an author’s series, which can be seen in the competition programs of animation festivals in Annecy, Stuttgart, that is, it is a personal movie that is designed as a series”, — said series producer Michal Margulis.

Watch the trailer for the first season of the animated series: video

The animation Studio KAPI is working on the production of a family сomedy-adventure series made in 2D technology for preschool children. Together with the author over the 12 episodes of working the writer Anton Bazelinsky and Director Lyudmila Tkacikova.

Recall that in 2016, the Ukrainian film Academy nominated the series for animated film of the year.

New date: the animated film “Victor Robot” will be released in March 2021 (teaser)