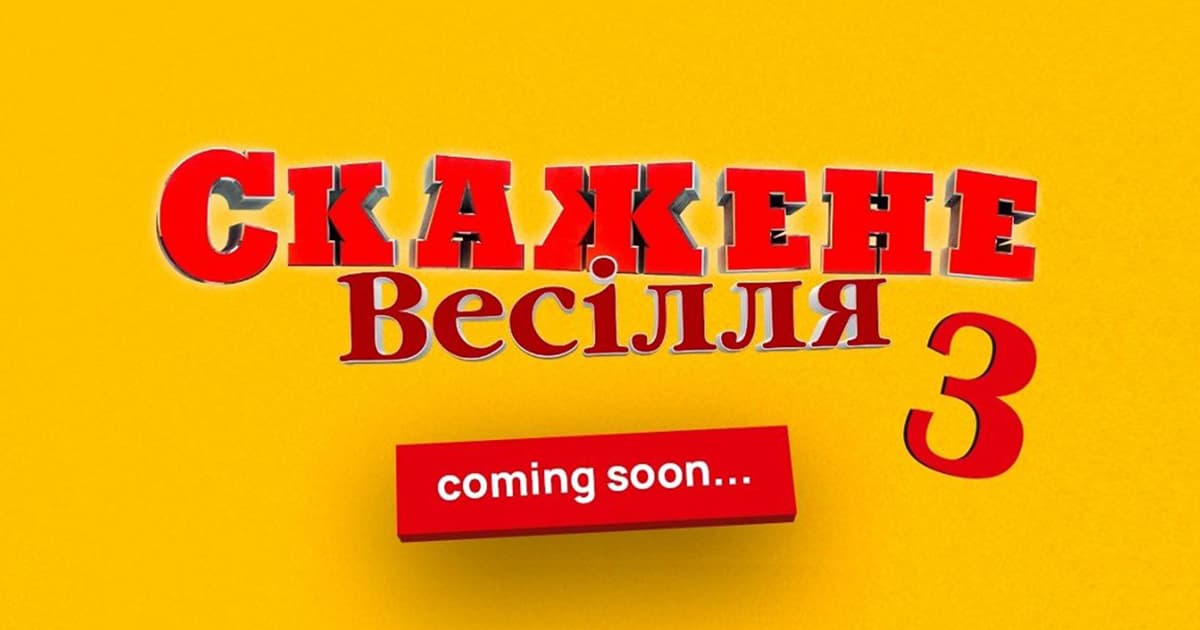 In the comedy “Crazy wedding 3” this time plans to marry the youngest of the family Sereduk — Zahar. Traditionally for Vasily’s children, to create a family, he chose an exotic couple — the daughter of a gypsy baron, the beautiful Radu.

This is reported by the creators of the feed. The Director of the first two parts Lubomir Levitsky took over the continuation. Young brides will be played by Katerina Fine and Vyacheslav Hostikoyev.

In the presented synopsis, it is written that four years have passed since the last crazy wedding, and now the youngest of the Seredyuk family, Zakhar, is planning to become a towel of happiness. Traditionally for Vasily’s children, to create a family, he chose an exotic couple — the daughter of a gypsy baron, the beautiful Radu. And although the father vowed this time not to spoil the wedding, and he likes his daughter — in-law, but a quiet holiday is not in the tradition of Seredyuk family. We’re going to have another crazy wedding. 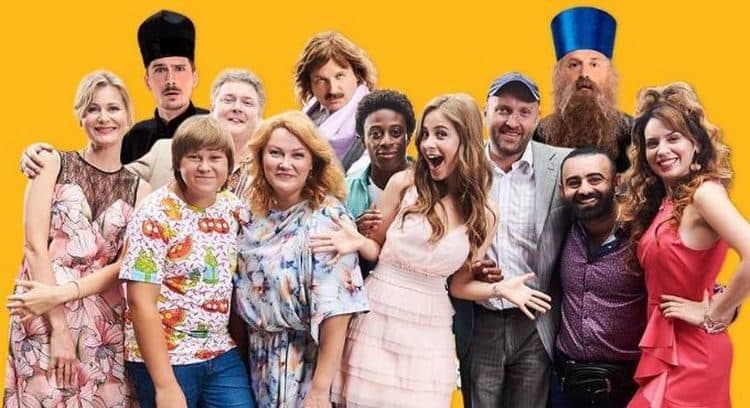 Related: “Crazy wedding 2”: watch scenes that are not included in the movie

Recall that the second part of “wedding” was released in the fall of 2019 and collected in the Ukrainian box office 41 million UAH. with a budget of 15 million UAH.

The shooting period for the extension should take place from August to the end of September 2020. The premiere of “Crazy wedding 3” is scheduled for 2021.

Humor during quarantine: watch 20 Ukrainian comedies online and laugh for your health