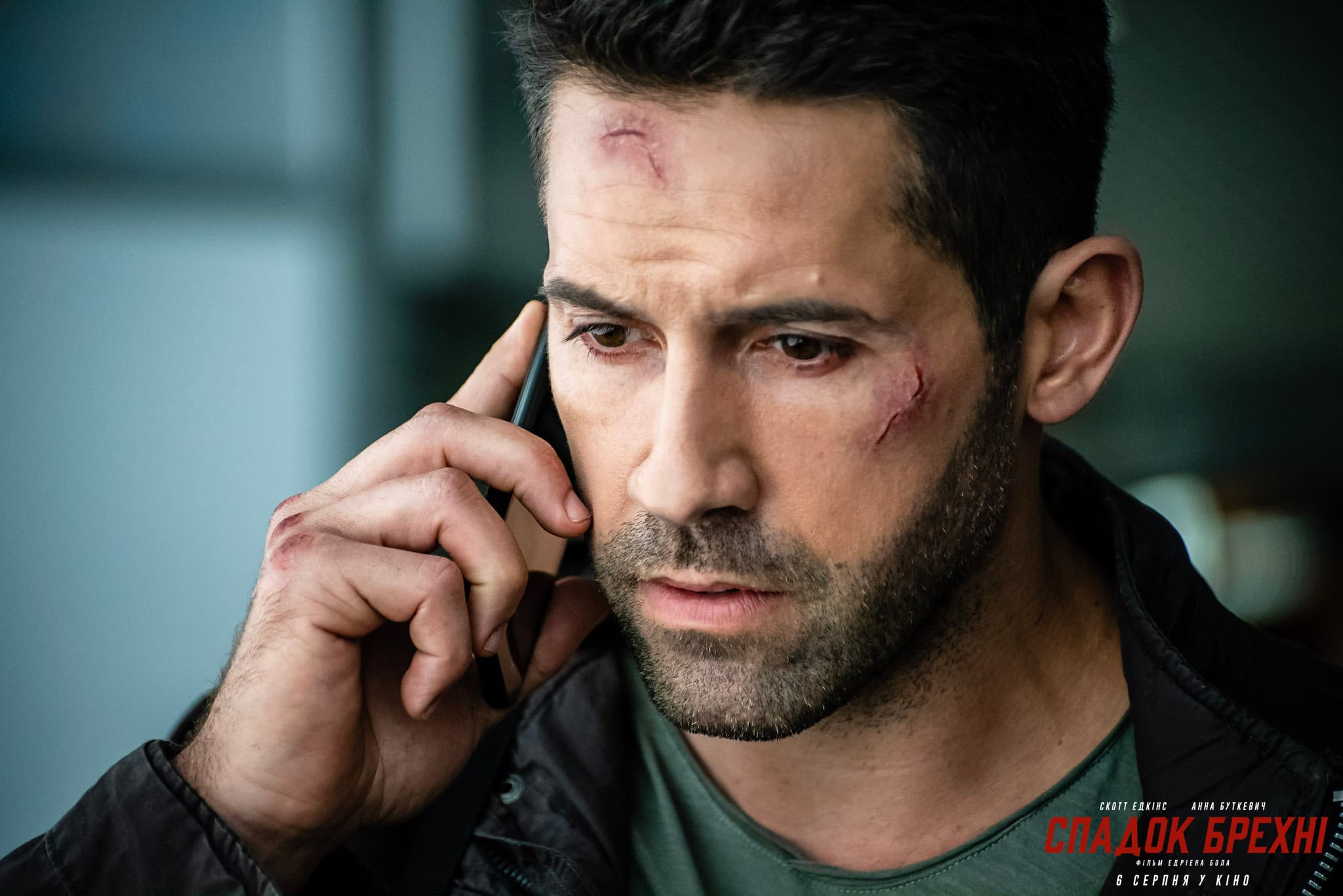 He’s afraid of nothing except the truth — the Ukrainian-British thriller “Legacy of lies” with the star of Hollywood and British action films Scott Adkins in the title role is released on the big screens of Ukraine today.

Spies and mercenaries, wild races, fights without rules and familiar streets of Kiev on the big screen — all this will be available in cinemas in Ukraine from today. On the occasion of the release of the film in a wide all-Ukrainian release, which opens a number of Ukrainian premieres in August 2020, we publish interesting facts and details of the shooting of a real spy adventure directed by Adrian Bol, which you might not know about. “Нове українське кіно” has already viewed the thriller “Legacy of lies”, we tell you without any spoiler about the most interesting.

Spy thriller “Legacy of Lies” directed and written by Adrian Bol is a film project co-produced by Ukraine and Great Britain. Toy Cinema and Legacy Films were engaged in production in Ukraine.

The performer of the main role for the action film “Legacy of Lies” was searched for almost a year and a half. The main role was played by the star British actor Scott Adkins, known for the role of the champion of underground fights Yuri Boyka in the series of American action films “Undisputed II: Last Man Standing” and for such films as “Yip Man 4”, “The expendables 2”, “Doctor Strange”, “Ninja”, “X-Men origins: Wolverine” and others.

Also, one of the main roles in the film is played by Ukrainian actress Yulia Sobol. Her character is a brave Ukrainian journalist who wants to reveal the shocking truth about secret operations of international secret services to the world. 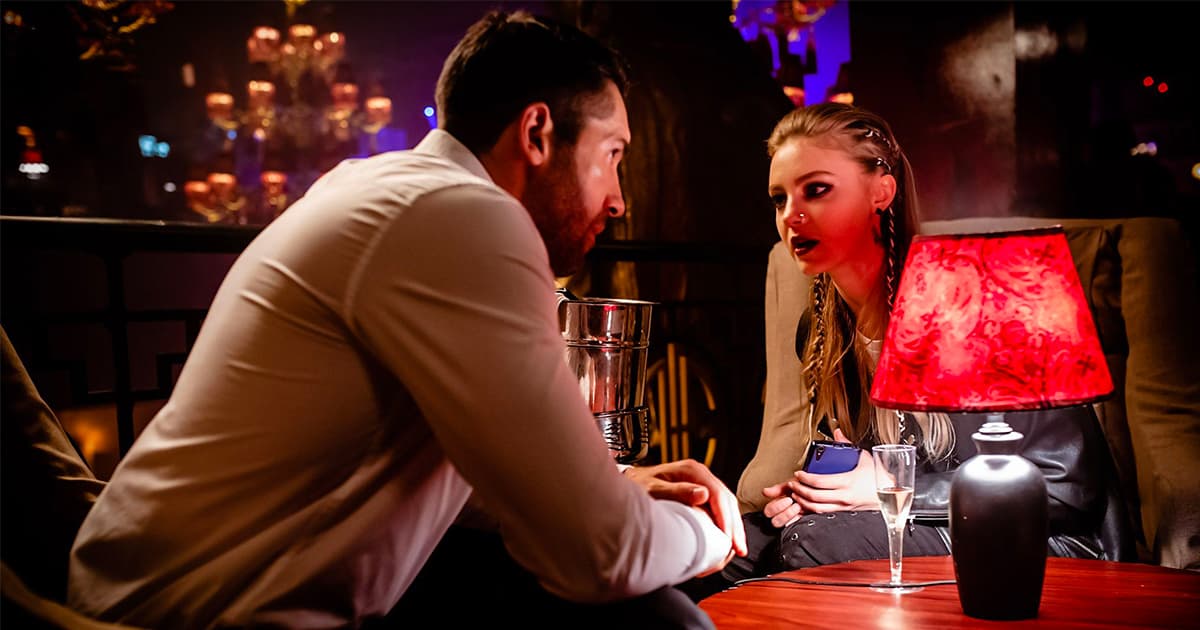 The performer of one of the main roles, Anna Butkevych, shared her impressions of the shooting: “It was my long-standing dream to play  “evil incarnate”, because I love difficult tasks very much. I will always remember the first day of shooting on the Rybalsky bridge in Kiev’s Podol. We were shooting the most dramatic scene in the movie, and that’s where I first met my partner, Scott Adkins. Despite the fact that it was night, raining hard, and the wind was icy, Scott remained composed, collected, and focused. Just like before a fight”. 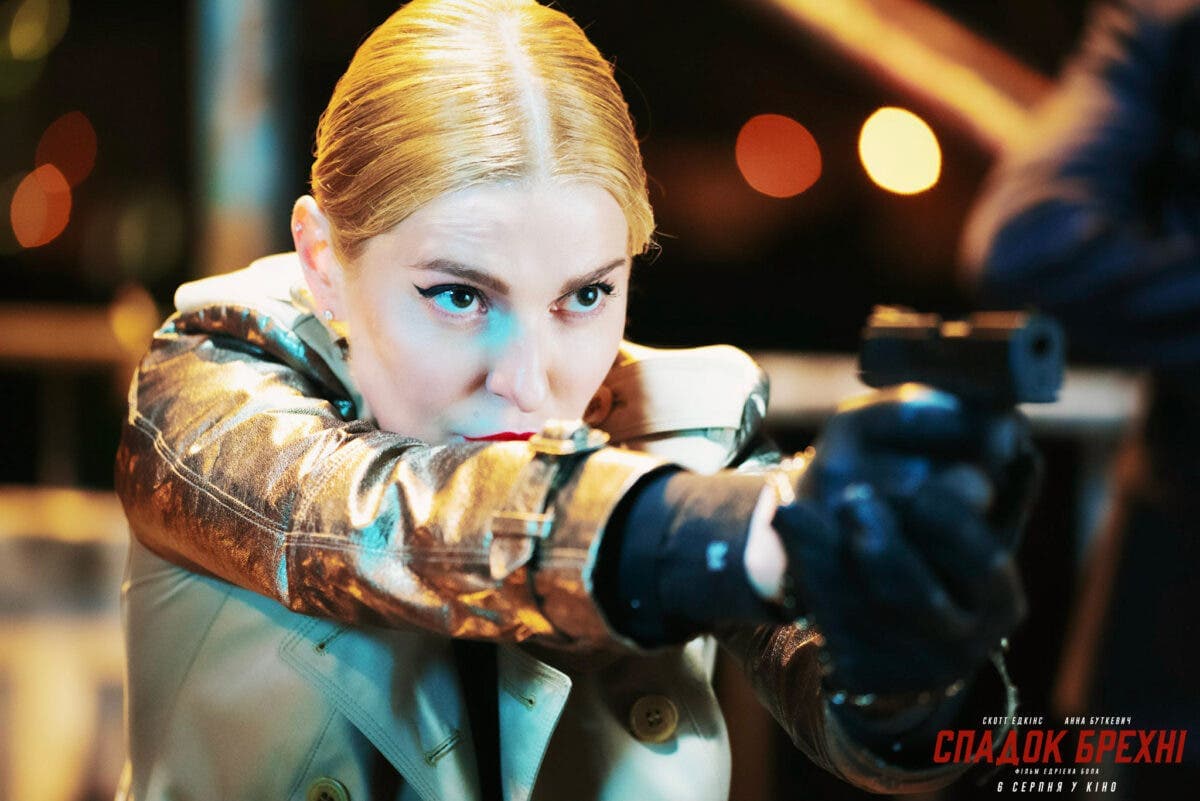 🎬 The events unfold in Kiev, so the shooting also took place 95% in Ukraine and partly in the Great Britain. The Metropolitan railway station, Boryspil airport, Vernadsky library, the cemetery of old buses, Kiev crematorium, Rybalsky bridge, Rodina-mother, Lukyanov prison – these are just some of the locations that the viewer will recognize on the screen today. 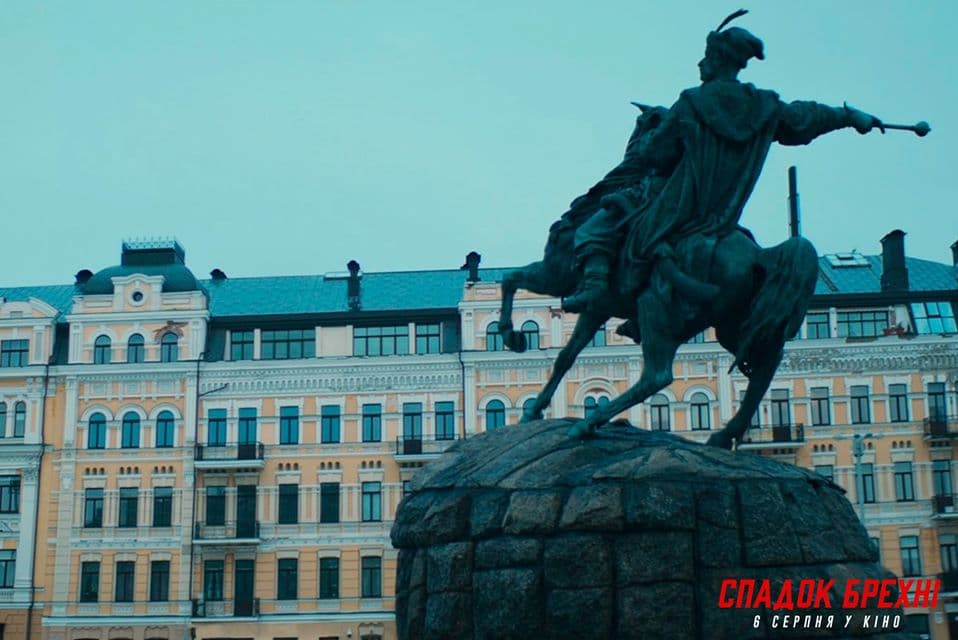 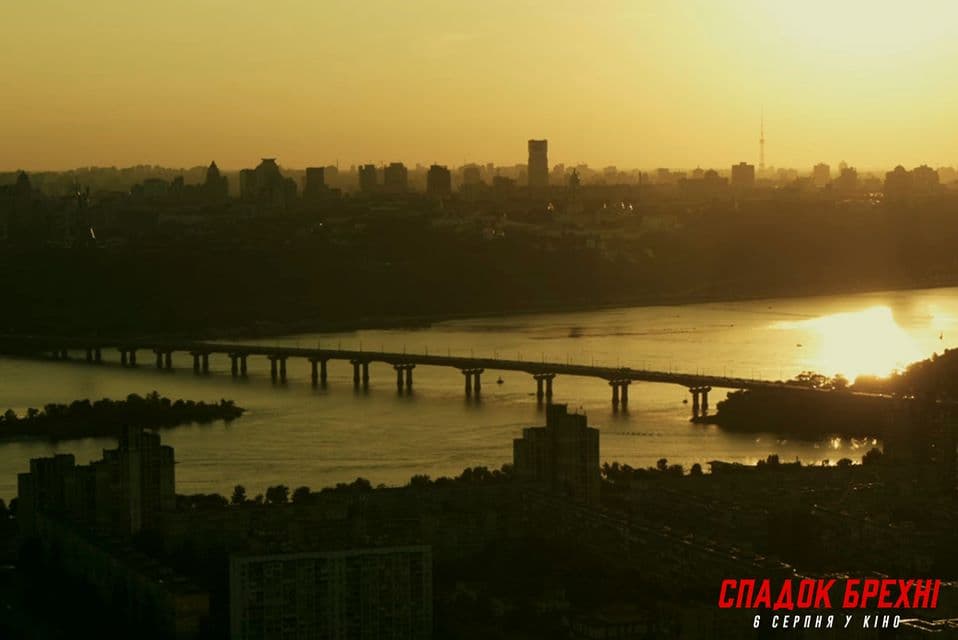 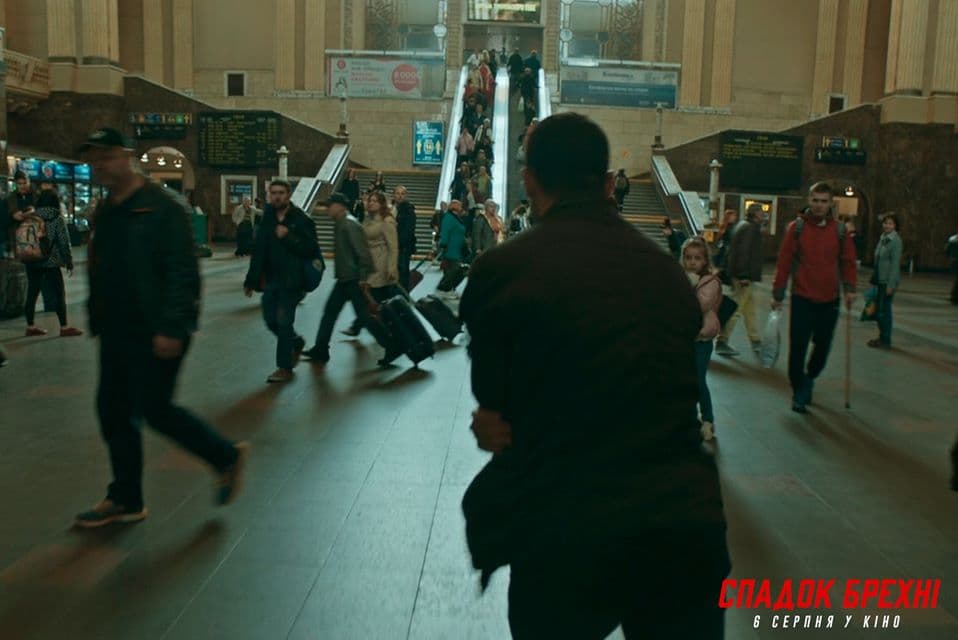 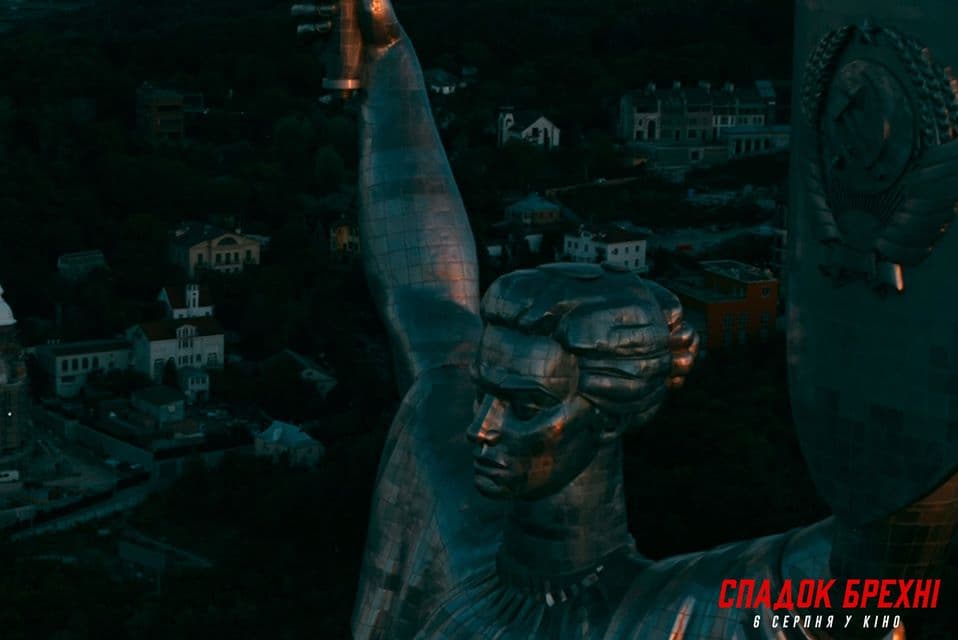 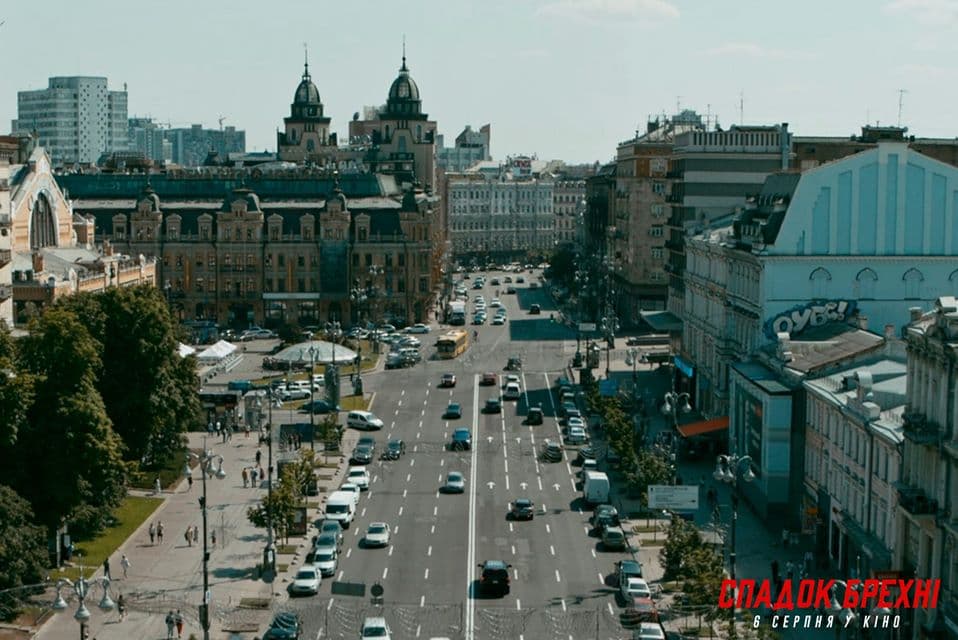 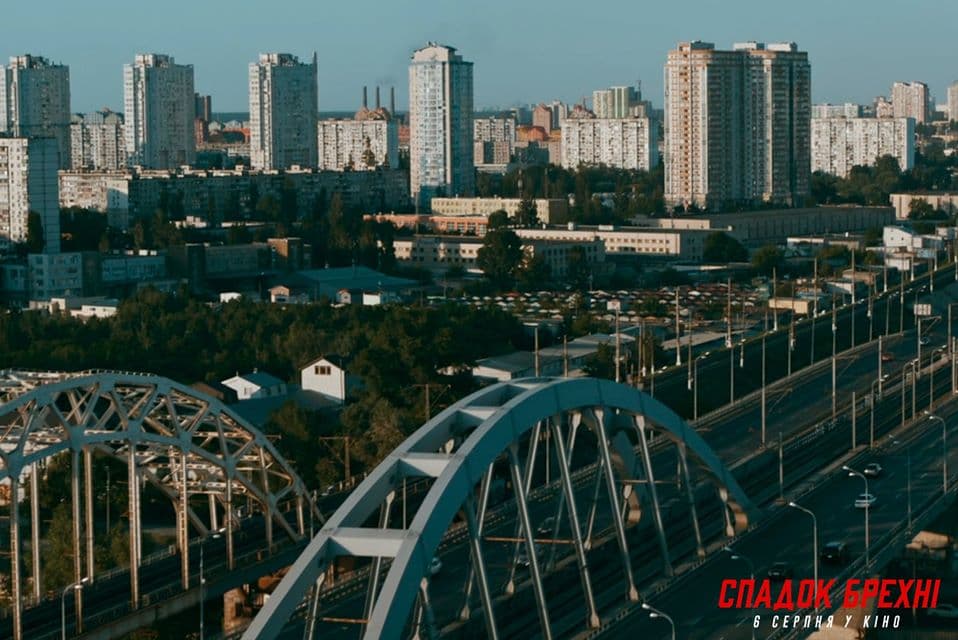 Watch the backstage video from the shooting of the film “Legacy of lies” in Kyiv.

🎬 The Director of the fighting scenes in the film, performed in the best traditions of the genre, was Tim Man, who during his career managed to work with such a star as Jackie Chan. 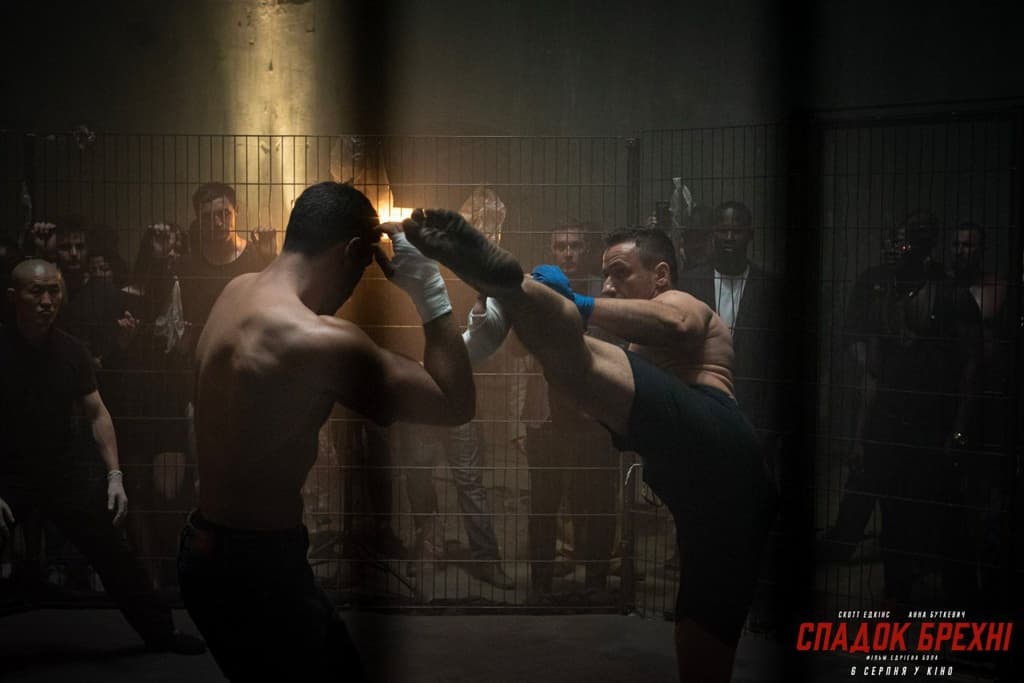 🎬 Mark Foligno, one of the co-producers of the action film “Legacy of lies”, previously worked on the Oscar-winning film “The king’s speech!”. From the Ukrainian side, the tape is produced by Alla Belaya and Dmytro Sukhanov. Kinomania is the distributor of the film in Ukraine.

🎬 The first country where the film premiered was the United States, where the film is shown in cinemas from July 28. The pre-premiere screening in Ukraine took place on August 4.

The rights to the film have already been acquired by platforms such as Amazon Prime and Apple Plus, as well as more than 25 countries, including Canada, Australia, Germany, France, Italy, the Benelux countries, Latin America, Japan and others.

🎬 As reported producer of the film Alla Belaya from August 4, “thriller is in 550th place in IMDB. The last “The fast and the furious”, for example, has 1638 seats. I wonder if we can get into the 400 – this is the “Mission: Impossible” rating?” In addition, the action already has rewards.

The project of the film was the winner of the 10th competitive selection of Ukrainian state film agency. On August 15, 2018, a contract was signed with the company Toy Cinema to provide state financial support for the film project in the amount of 17,5 million UAH, which is 19.58% of the total cost of production of the film 71 million UAH.

Recall that the screening of the Ukrainian-British film “Legacy of lies” in Ukrainian cinemas starts on August 6. Thus, it becomes the first Ukrainian-made film after the spring quarantine.

In the story, Martin Baxter, a former MI6 operative, is forced to return to the world of espionage when a young Ukrainian journalist, Sasha Stepanenko, asks for his help in uncovering the shocking truth about secret operations of international secret services. Knowing how the system works, the hero gets involved in espionage intrigues.

Related: Ukrainian premieres of August: what new movies to expect at the box office

Netflix has started shooting its first movie in Ukraine