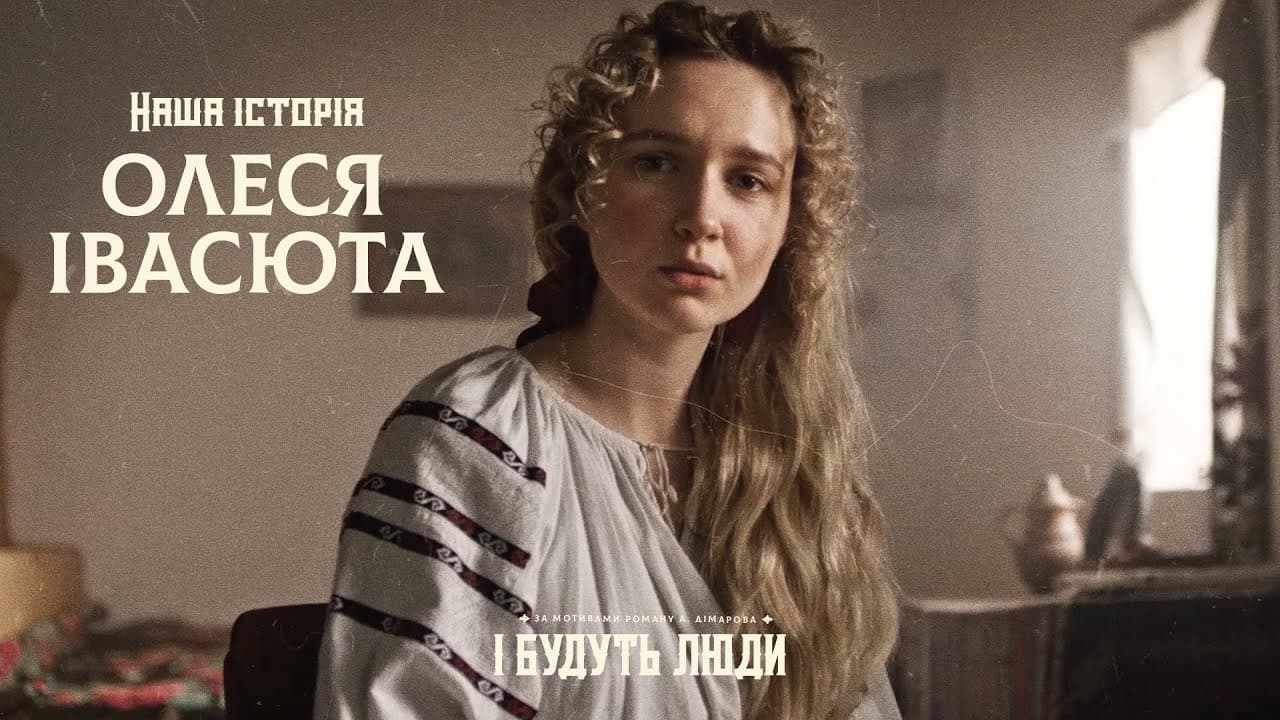 Until you don’t know the truth, you don’t know who you really are: the creators of the series “There will be humans” are releasing a set of videos “Our history” dedicated to Ukrainian history. The first two videos can already be viewed on the official pages of the series.

The special project “Our history” will tell the most important about our complex and controversial history, through the stories of the series’ characters. As the press service of the series, these are short videos where the actors of “There will be humans” tell about characters they portrayed, their destinies, opinions, views. And also about themselves and modern Ukraine.

They will give the views of the characters on the historical events and most important things in life, and then give their own opinions on the central idea of the saga, the connection between the past and the modern-day, and share the secret on what are the most important values in life: “Till you don’t know the truth, you don’t know who you really are; if you have a spark of true love inside you still, life isn’t that bad; if we all stand together – we are destined to win.”

The video cycle is opened by the heroine Olesya Ivasyuta, who lived for a long time among lies, but later it will be time to find out the truth. Her role was embodied by the actress Kateryna Hryhorenko.

Description of the second video: Vasily Ganzha works as a farmhand for half of his life, returns to his native village, becomes a chairman, supporting Communist ideas. The image of the hero was embodied by actor Akmal Huriezov.

Videos in this project make one think about the challenges that Ukraine and Ukrainians had in the 20th century, about a unique pass that everyone chose in these challenging times, fought, dreamt, and defended their truth, and how it’s all connected with our today.

Recall that “There will be humans” is a 12-episode saga based upon the novel by Anatoly Dimarov. It spreads across the hardest times in the history of Ukraine – the beginning of the 20th century, when the First World War, Revolution, and the establishment of the Soviet state had separated society and the fate of everyone onto before and after. Every character of the saga sees the surrounding changes with his own “truth” in mind, but everyone wants to live, love, and find his place in this new catastrophic historical dimension. 12 episodes. 12 main characters. 12 destinies, each reflecting an aspect of the nation’s history.

Watch the teaser of the 12-episode movie “There will be humans”:

On the topic: Getting to know the characters: the creators of the series “There will be humans” presented personal posters

Series produced by Film.UA was created by order of the Ministry of culture and Information policy of Ukraine and STB TV channel. The premiere will take place this fall on the STB TV channel. 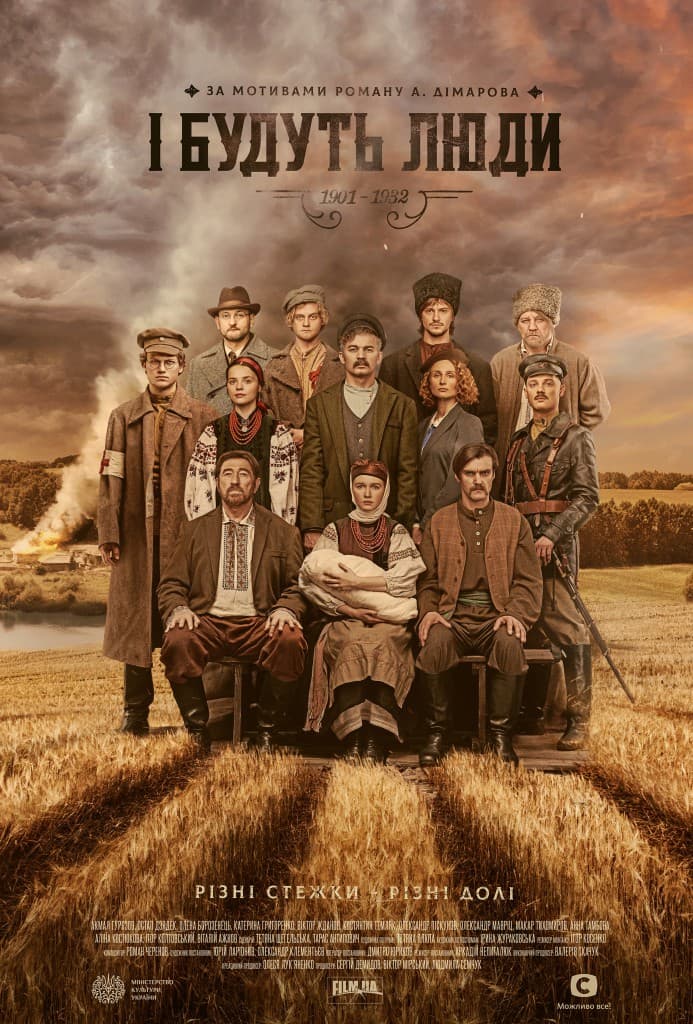