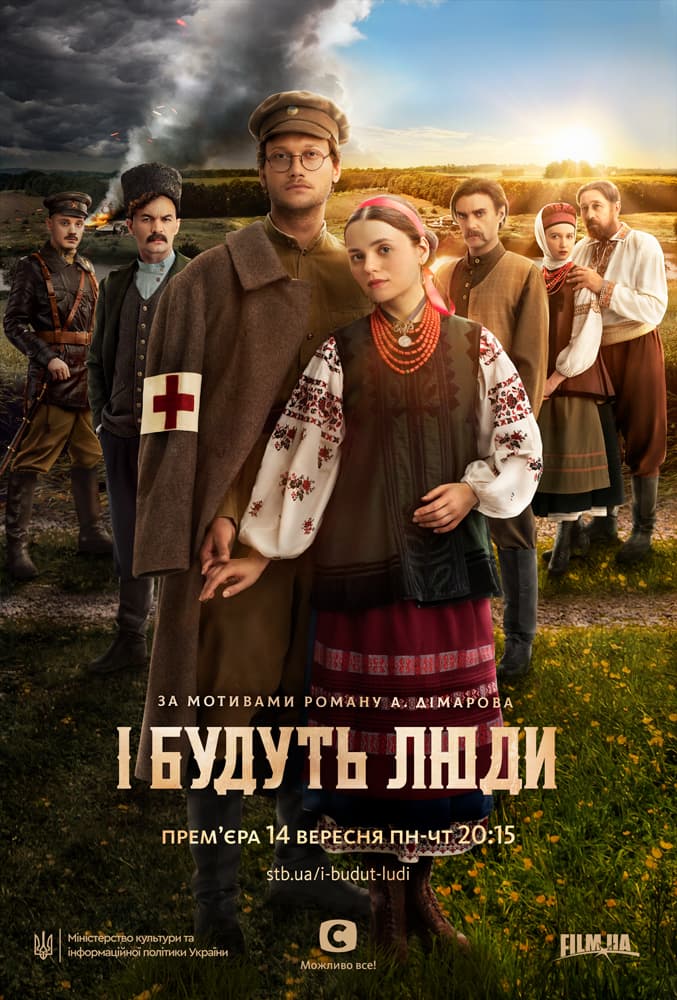 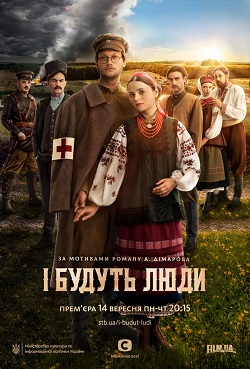 Scriptwriters: Tetiana Shchehelska, Taras Antypovych, based on the novel by A. Dimarov “There will be humans”

Based upon the novel by Anatoly Dimarov “There will be humans”.

It spreads across the hardest times in the history of Ukraine – the beginning of the 20th century, when the First World War, Revolution, and the establishment of the Soviet state had separated society and the fate of everyone onto before and after. Every character of the saga sees the surrounding changes with his own “truth” in mind, but everyone wants to live, love, and find his place in this new catastrophic historical dimension. 12 episodes. 12 main characters. 12 destinies, each reflecting an aspect of the nation’s history.

“There Will Be Humans”: on the eve of the TV premiere, the trailer and poster of the series were presented

Getting to know the characters: the creators of the series “There will be humans” presented personal posters

“There will be humans”: a teaser of a large-scale historical Saga has been released