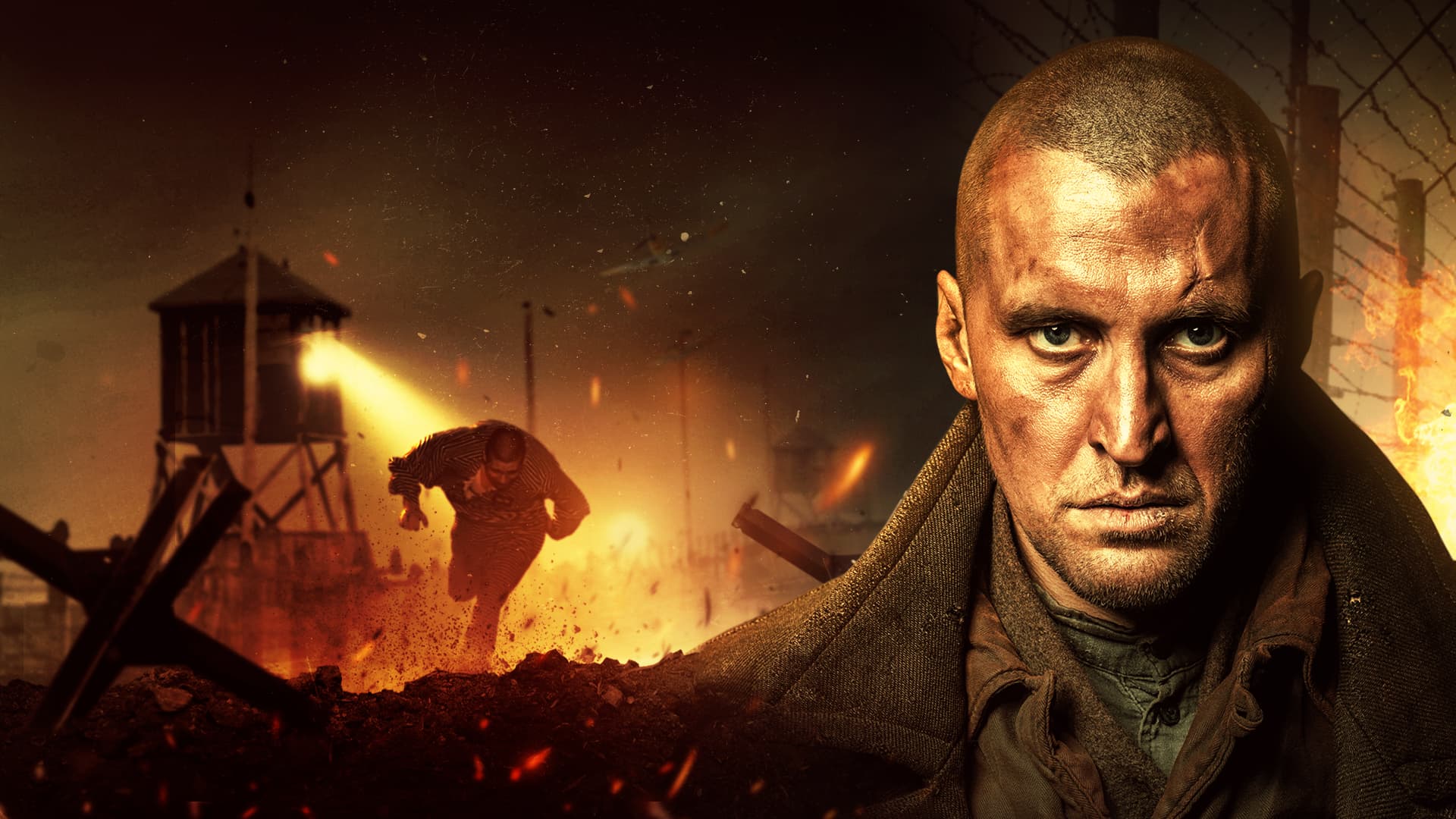 Zaza Buadze’s historical thriller “Chervonyi” has expanded the media library of the international video platform Amazon Prime for viewers in Canada, the United States, the United Kingdom and several other countries.

About this reports Ukrainian state film agency press service. Thanks to the canadian sales agent Annex acquisition company the film Amazon also available for viewing in Brazil, Vietnam, Poland, India and South Korea. In Ukraine, the feed can be viewed on the VOD service Megogo or on the YouTube channel at the link below.

The film is based on the novel of the same name by Andriy Kokotuha, who also acted as the project’s screenwriter. The film is set in 1947 around the life stories of two Ukrainians – Danylo Chervonyi and Viktor Gurov, who fall into the GULAG. Despite the hell and inhumane conditions of hard labor, Danylo finds the strength to resist the repressions of the camp commander and makes a desperate attempt to break free, raising the first uprising in the camp.

“Chervonyi” was released on screens of cinemas of Ukraine August 24, 2017 and the start of a wave of films about the liberation struggle of the Ukrainian people, – both in historical context and contemporary.

In 2018, the film received the award of the Ukrainian national film award “Золота дзиґа” in the category “Best costume design” (Svetlana Simonovich), as well as the award for best actor of the Truskavets international film festival “Корона Карпат” (Alexander Mavrits). During the national TV premiere of “Chervonyi” on the air of the ICTV channel, the tape was watched by more than 4 million people, and the number of views on the Internet was more than 3 million. The film was included in the top five Ukrainian films of 2017.

The main roles in the film were played by Nikolay Bereza, Oleg Shulga, Alexander Mavrits, Lyubov Tishchenko, Vladimir Shpudeyko, Oleg Stefan and others.

The historical drama is directed by Zaza Buadze, written by Andriy Kokotuha, and directed by Alexander Zemlyanoi. Producers: Alexander Kovalenko, Andrey Suyarko, Alla Ovsyannikova, Vladimir Filippov. The film was created by Insight Media and the Odessa film Studio with the support of Ukrainian state film agency.

Related: In October 2020, the prequel of the film “Chervonyi” – “Chervonyi. Without the front line”

Recall that in October 2020, the distributor SVOEkino plans to enter the all-Ukrainian rental prequel to the movie “Chervonyi. Without the front line”, which tells the story of the formation of Danylo Chervonyi and takes the viewer to Kremenets in the 1930s.